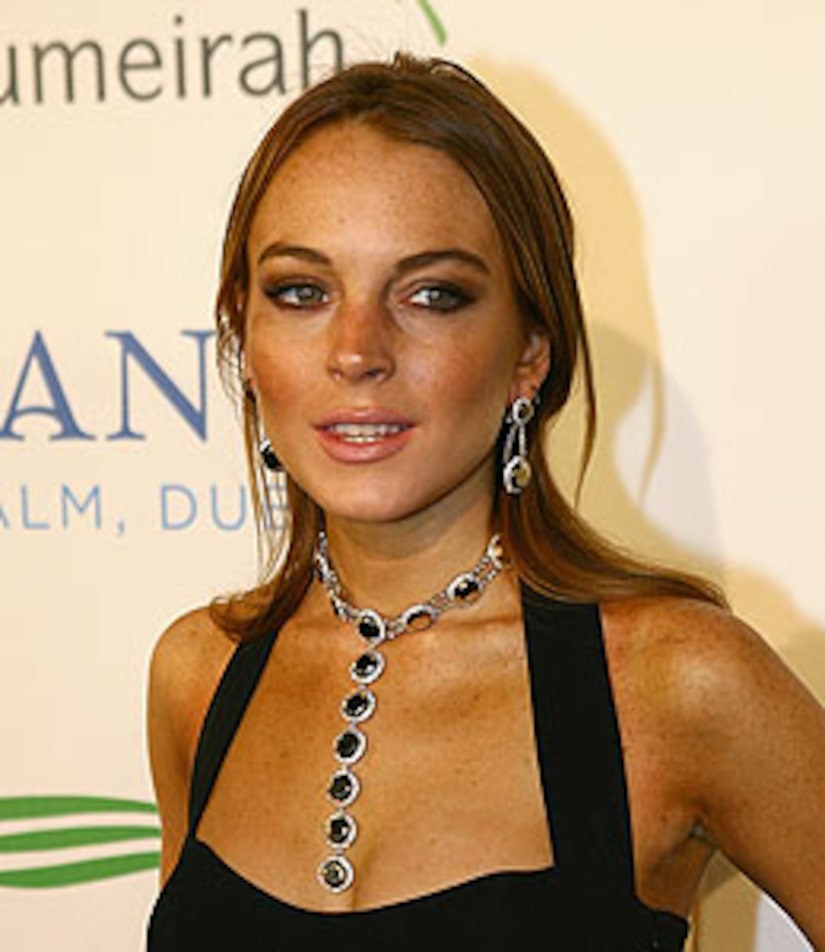 Earlier this year, rumors ran rampant that Lindsay Lohan had a half-sibling -- and now, the "Mean Girls" star has confirmed that's the truth.

"My father just let my family and I know, amongst others, that he had another child after my little sister Aliana -- or maybe he had it before Aliana? Either way, he cheated on my mother and that really sucks," Lindsay writes on her MySpace Celebrity Blog.

Lindsay's father Michael denied the claims that LiLo has a half-sibling, telling People magazine there is a "99 percent chance" Lohan's MySpace message was actually written by her girlfriend, Samantha Ronson.

The starlet also discussed transitions in life, saying, "I think that people go through a lot in life -- and the things that we go through, whatever they may be, simply just make us stronger in the long run... that is, if we actually take what it is we have learned from our mistakes and teach ourselves what not to do in the future."

Lohan also wrote about her support for Britney Spears, and the pop singer's recent success after a public downfall. "I feel like Britney Spears is an amazing talent, and she has gone through a lot, (just as i have) in the public eye which... teaches young girls and boys that there are certain things in life that you should not let get in the way of your dreams and accomplishments...so YAY Britney for just being you and still following through with your dreams."