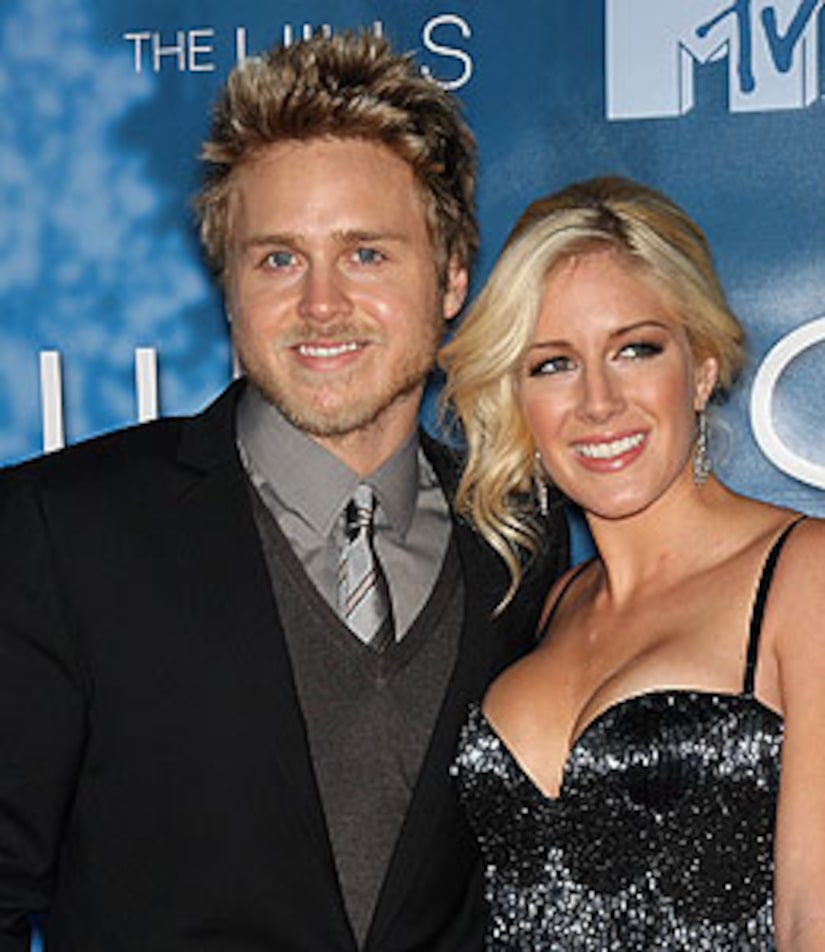 After Spencer Pratt and Heidi Montag "eloped" on an episode of "The Hills" in Mexico, Speidi went to an L.A. courthouse to have the union legalized -- only to have Pratt back out at the last minute. What a shocker.

Since news of their faux wedding made headlines, the couple insisted that they tied the knot legally. Pratt told Ryan Seacrest in a recent interview that the couple had been married, and "We checked the confidentiality box, so good luck [finding our marriage license] people!"

Spencer then got cold feet on the show. "I feel like we're doing something sneaky and shady," Pratt told Montag after she repeated her vows in a Beverly Hills courthouse, as reported by Us Weekly. "I just want to give you the wedding of your dreams that you have been talking about for three years. I'll deal with it It's worth it to be with you the rest of my life. We'll do it the way you want, I'm sorry, I love you so much." Uh huh.

The fair-haired pair made an appearance on "The Hills" live after-show to discuss tying the knot -- and the big wedding they want to have. "Things are better since we didn't legalize the wedding. Now I can live throughout 2009. They didn't show the look of death in her [Heidi's mom's] eyes on the episode!" Spencer exclaimed. Heidi added, "I want cakes and bridesmaids, two of them are standing right here," referring to her sisters Holly and Stephanie Pratt.