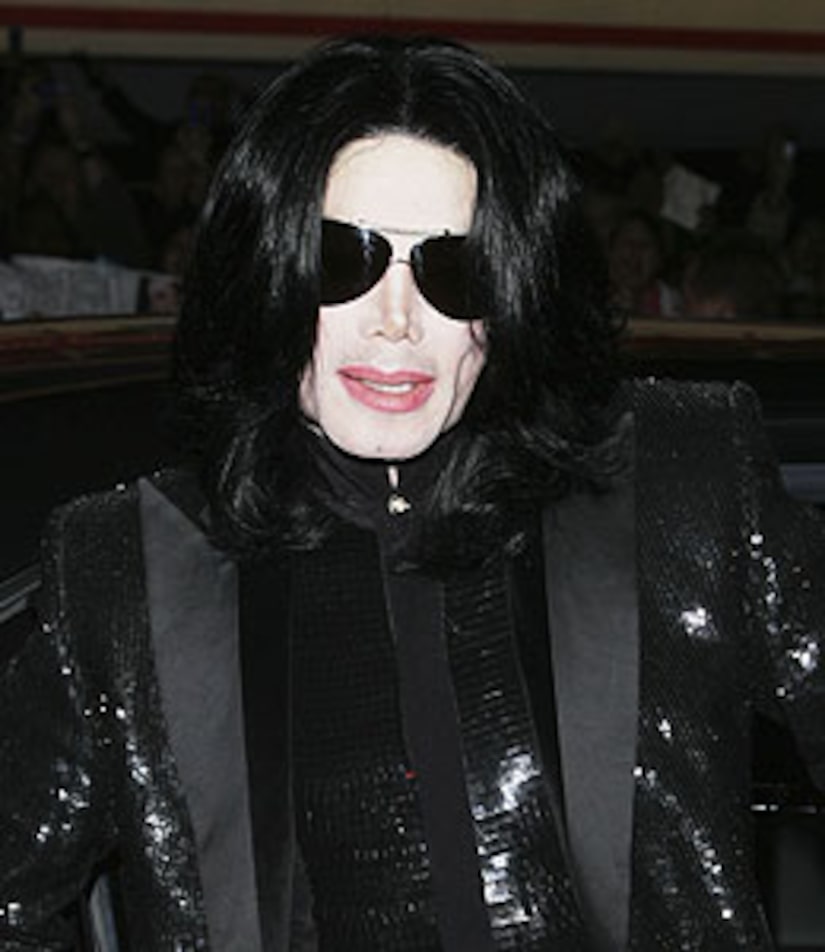 Rumors have been flying that Michael Jackson is suffering from a potentially fatal lung disease -- and with each report, the ailments worsened.

Ian Halperin, author of a book about Michael Jackson, told In Touch Weekly that the King of Pop is suffering from Alpha-1 antitrypsin deficiency -- and that needs a lung transplant. "He needs a lung transplant but may be too weak to go through with it," said Halperin, "but it's the gastrointestinal bleeding that is the most problematic part. It could kill him."

Other reports suggest that the "Thriller" singer can barely speak, and is going blind in his left eye. These reports of Jackson's health remain unconfirmed, but brother Jermaine recently told FOX News, "He is not well."

"... We would hope in the future that legitimate media will not continue to be exploited by such an obvious attempt to promote this unauthorized 'biography.' The wild allegations concerning Mr. Jackson's health are a total fabrication. Mr. Jackson is in fine health, and finalizing negotiations with a major entertainment company & television network for both a world tour and a series of specials and appearances."