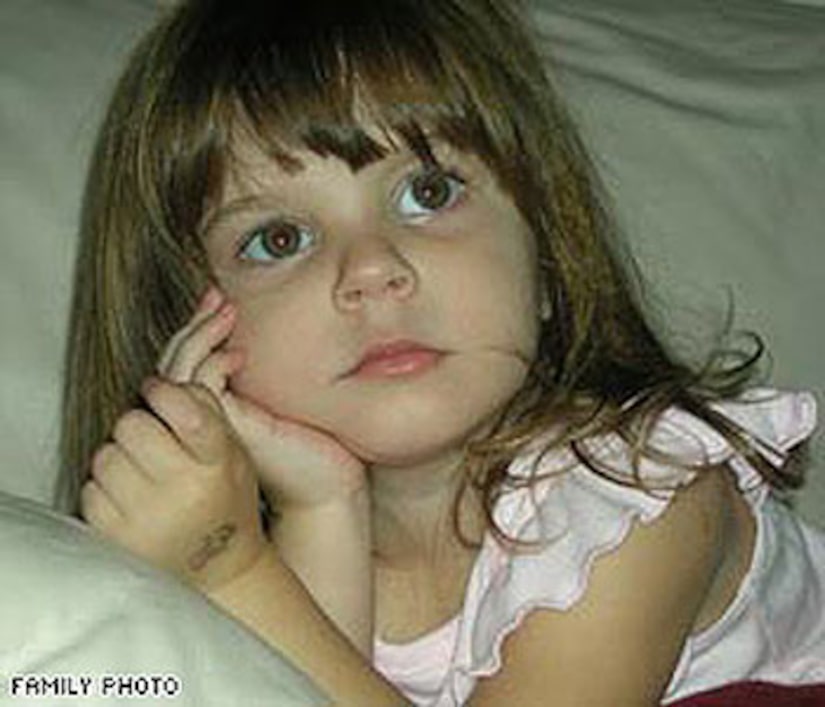 The six-month search for little Caylee Anthony has come to a heartbreaking end with confirmation of the identity of remains found in a wooded area in Florida as those of the missing toddler.

Authorities announced in a press conference today that Caylee's death was a homicide, but have not yet determined how the 2-year-old was killed. Toxicology tests will be conducted on the remains. Her mother, Casey Anthony, who cops say gave false leads and has been uncooperative in the search, has been charged with Caylee's murder. If convicted, she could face life in prison.

"America's Most Wanted" host John Walsh told "Extra" earlier this week that he believes Casey is guilty. "My opinion, she murdered her child and that people would be lucky if they ever found her body. Now I think they have. Now they can prosecute her."