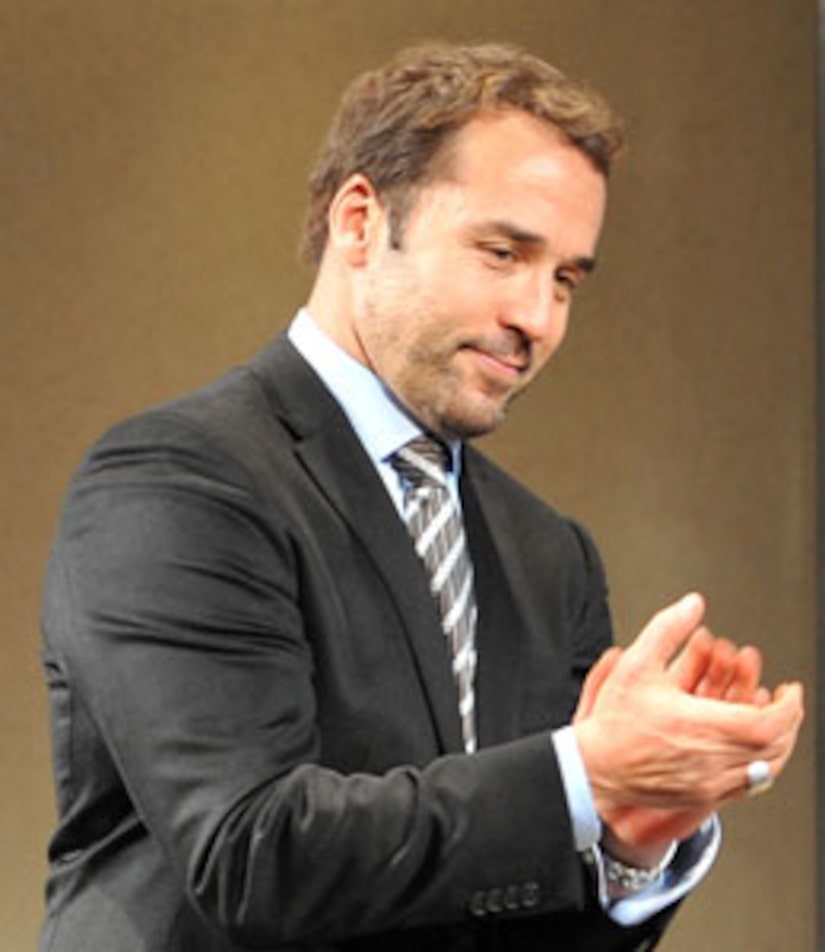 Piven made his Broadway debut in the showbiz satire in October and was expected to perform the role until late February.

The actor missed Tuesday night's show and a Wednesday matinee. Piven's rep told "Extra," "We can confirm that Jeremy has not been feeling well and though he'd like to continue his role in 'Speed the Plow,' his doctors have advised him that he should end his run immediately."

Mamet told Variety, "The good news is that some really great actors will be helping out and stepping in, which to me is a sign of great heroism and friendship." The replacements have yet to be named. The playwright joked, "My understanding is that he is leaving show business to pursue a career as a thermometer."

UPDATE: Jeremy's doc, Dr. Carlon Colker, told "Extra" that Piven complained of extreme fatigue. Initial tests were inconclusive, but after testing for heavy metals, almost 6 times the normal level of mercury was found. Colker attributes it to Piven eating sushi twice a day and use of Chinese herbs. The fatigue worsened, but Piven refused to stop working. The "Entourage" star ended up hospitalized for three days, where two doctors confirmed the diagnosis, and Piven was ordered to stop working. He is expected to recover 100% by February or March.