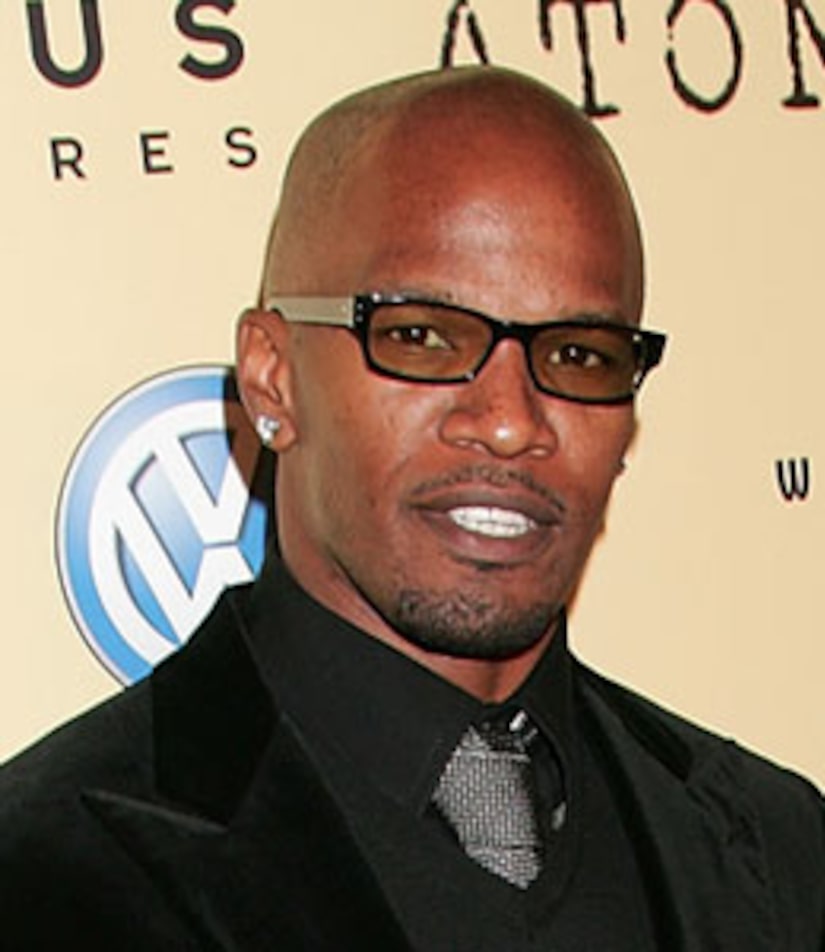 Actor/rapper Jamie Foxx sat down with Mario Lopez to talk about everything from Barack Obama to Tom Cruise -- and possibly being the first black James Bond.

There have been rumors about Jamie getting the chance to play James Bond. Foxx says he's ready to be Bond and he's thinking about what his character would sip on. "What would my drink be? Not vodka. I'd probably have to drink some Hennessey."

The Oscar winner's third album, "Intuition," drops today -- and Foxx said he was working with producer Timbaland in Miami when Barack Obama was elected, and says he plans to head to D.C. for the inauguration. "I'm going there. Oprah is doing something, Will Smith is doing something. I think everybody wants to be around that energy."