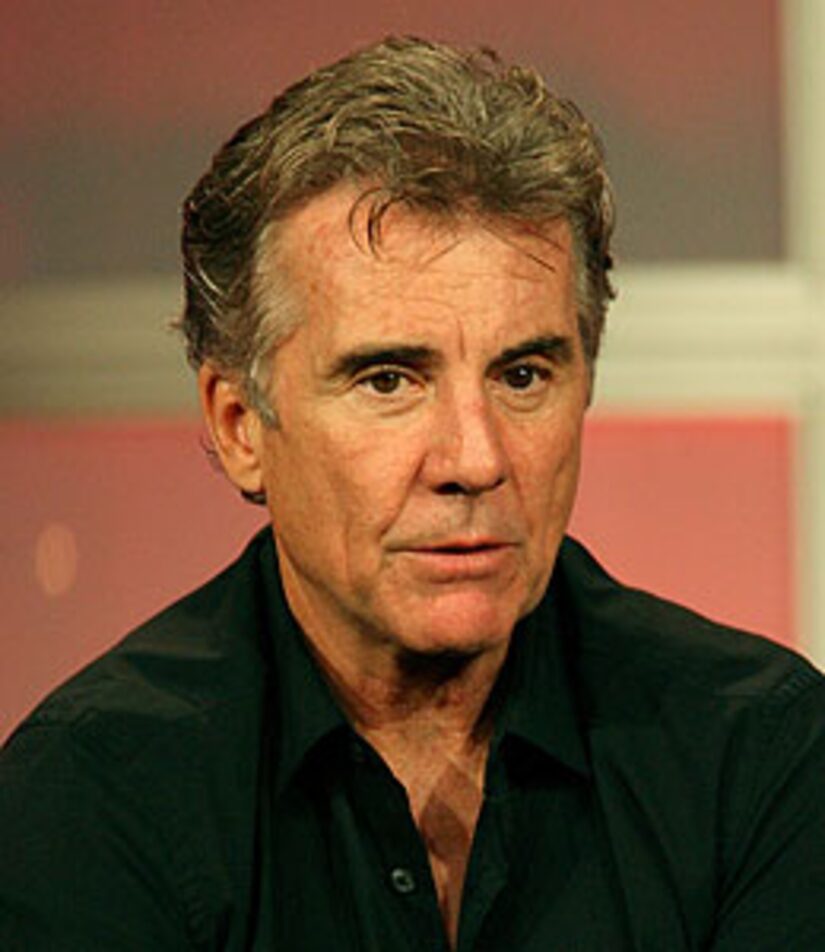 Nearly three decades after the murder of the son of "America's Most Wanted" host John Walsh, police in Florida have confirmed that little Adam Walsh was killed by serial killer Ottis Toole.

"Who could take a 6-year-old and murder and decapitate him? Who?" John Walsh asked during a press conference today. "We needed to know. We needed to know -- and today we know. The not knowing has been a torture, but that journey's over."

According to AP, the late Toole had confessed to killing Adam twice before his death in 1996. Since Ottis had falsely claimed responsibility for other murders, authorities were at first skeptical about his confession.

"I have no doubt -- I've never had any doubt," said Walsh of Toole's guilt. The Walshes had previously criticized the authorities for missteps during their investigation, but John has put that behind him now that the case is closed. "This is not to look back and point fingers, but it is to let it rest."

Since the death of his son, Walsh has played a key role in the advancing legislation aimed at finding missing children -- including putting faces on milk cartons and creating Missing Persons Units at police stations.

After Adam's death, John launched "America's Most Wanted," which has helped catch some of the country's most notorious criminals.