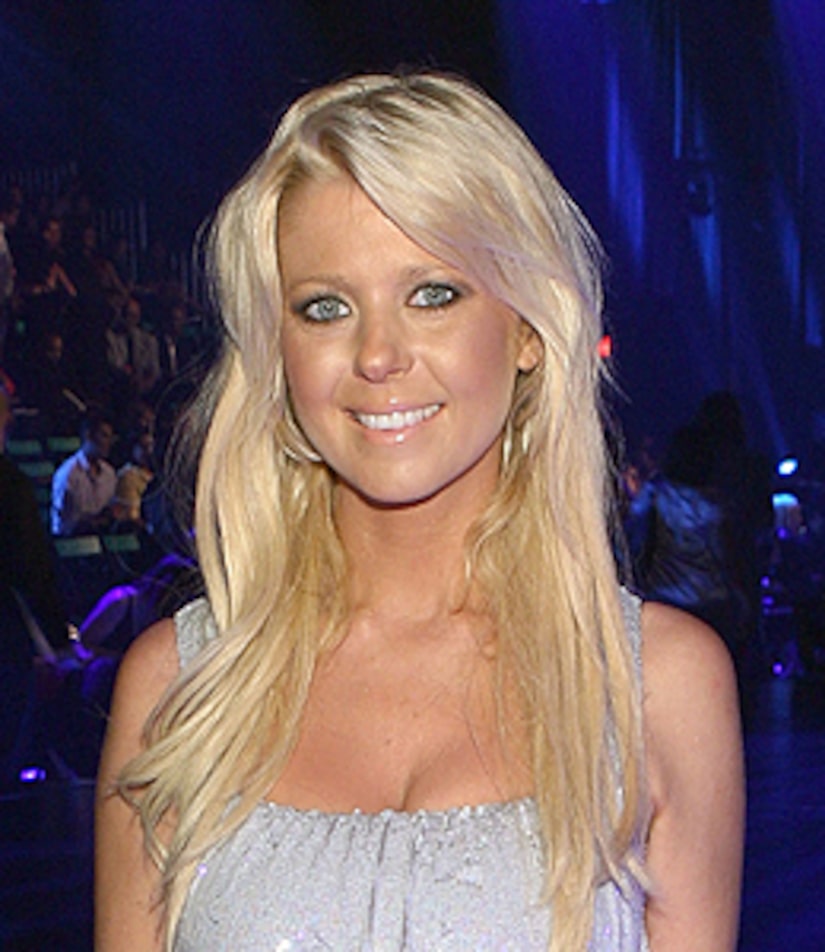 While a rep for the 33-year-old would not reveal what Tara is being treated for, they did confirm that she is seeking help in rehab. "Tara Reid has checked herself into Promises Treatment Center. We appreciate your respect to her and her family's privacy at this time," Jack Ketsovan told People magazine.

The troubled actress has tried to escape her past label as a party girl. A Reid pal tells the magazine, "Her friends and family are supportive of her decision. She checked in herself, it was her decision."