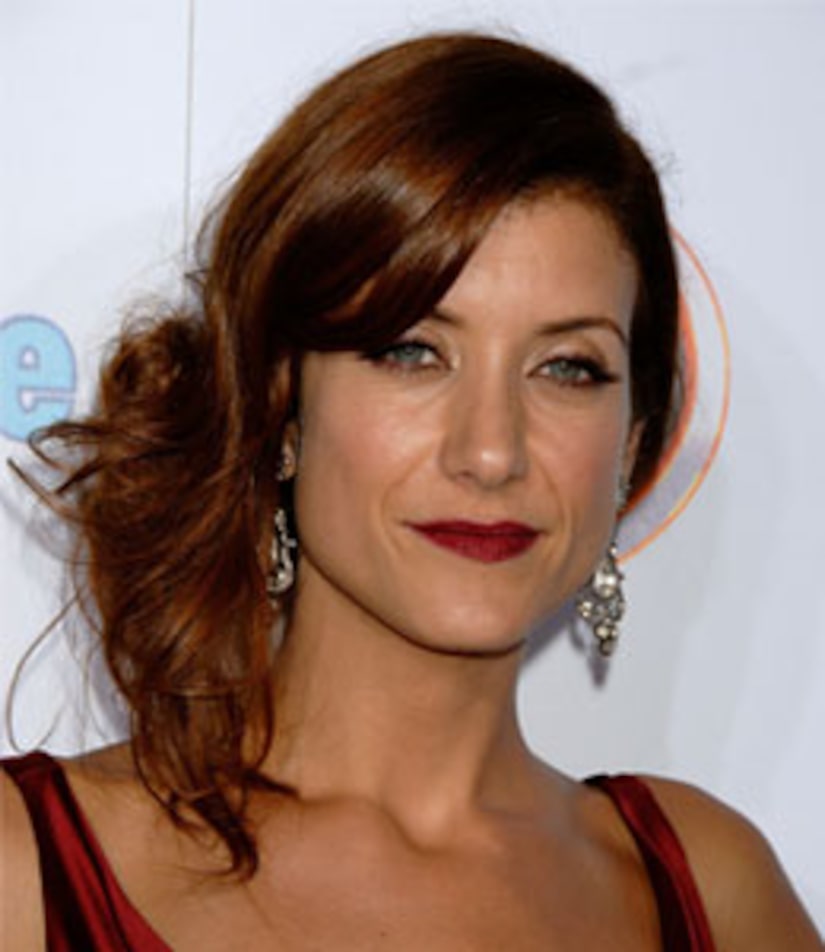 After only one year of marriage, Kate Walsh's husband has filed for divorce, citing "irreconcilable differences."

Her rep tells "Extra," "Papers have been filed to amicably end the marriage of executive Alex Young, and actress Kate Walsh. The couple remain on friendly terms and sincerely hope the media will respect their privacy during this difficult time."

The "Private Practice" star and her man, film executive Alex Young, married in September 2007 at the Ojai Presbyterian Church a few hours outside of Los Angeles. They have no children.