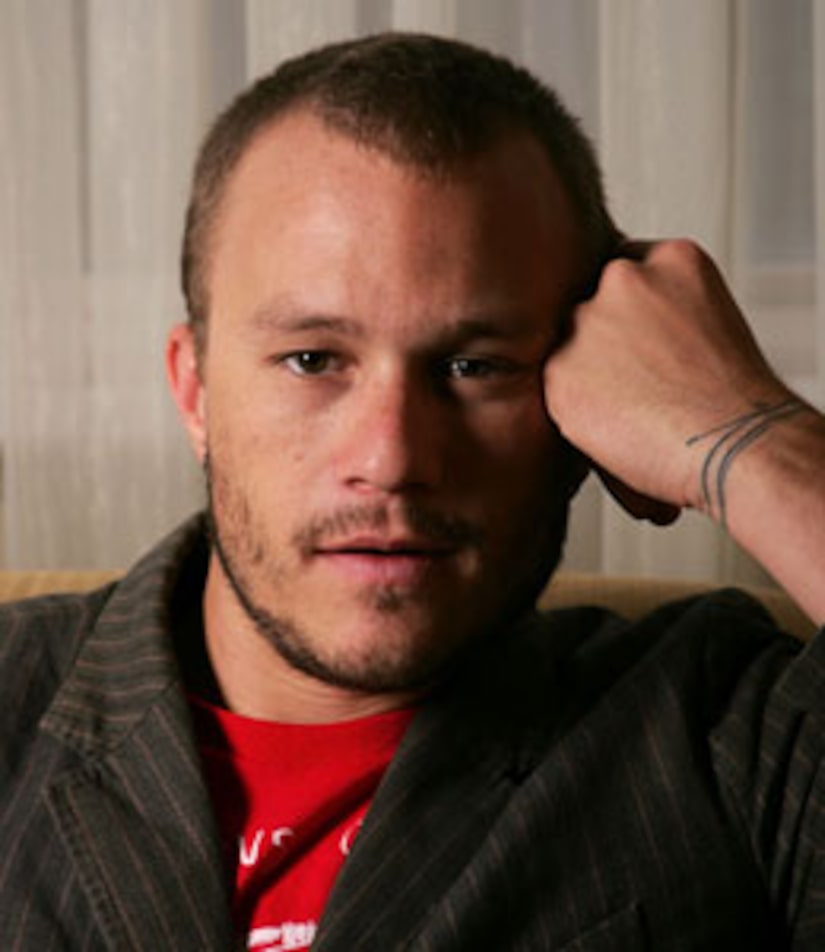 Eleven months after actor Heath Ledger passed away, the star received a nomination for Best Supporting Actor for his role as The Joker in "The Dark Knight."

Heath's family says they're proud to see his work honored with a second Golden Globe nomination. Heath was nominated in 2006 for his role as a Wyoming ranch hand in "Brokeback Mountain."

Ledger's father Kim released a statement saying, "We thank the Hollywood Foreign Press Association for honoring Heath's performance in 'The Dark Knight.' This nomination is deeply appreciated and is not lost on those of us who continue to love and miss him. We are so proud our boy's work is being recognized in this way."

In January, Ledger was found dead in a New York City loft. The death was ruled an accidental overdose of prescription drugs.