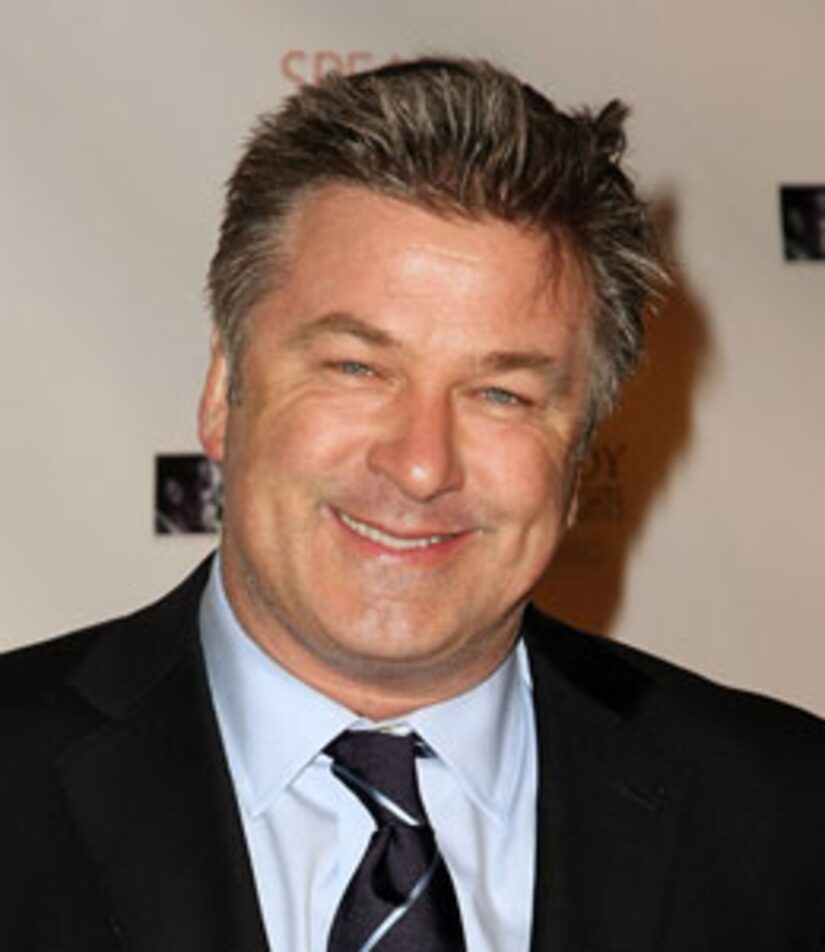 It's the truth! Alec revealed on "Larry King Live" that wants more Baldwins, saying, "I would love to get married again, I would love to have more kids." The interview airs on CNN this Friday.

Baldwin ex, Kim Basinger, was spotted celebrating her 55th birthday with Lukas Haas, 32, with whom she co-stars in the thriller "While She Was Out" -- in theatres this Friday.