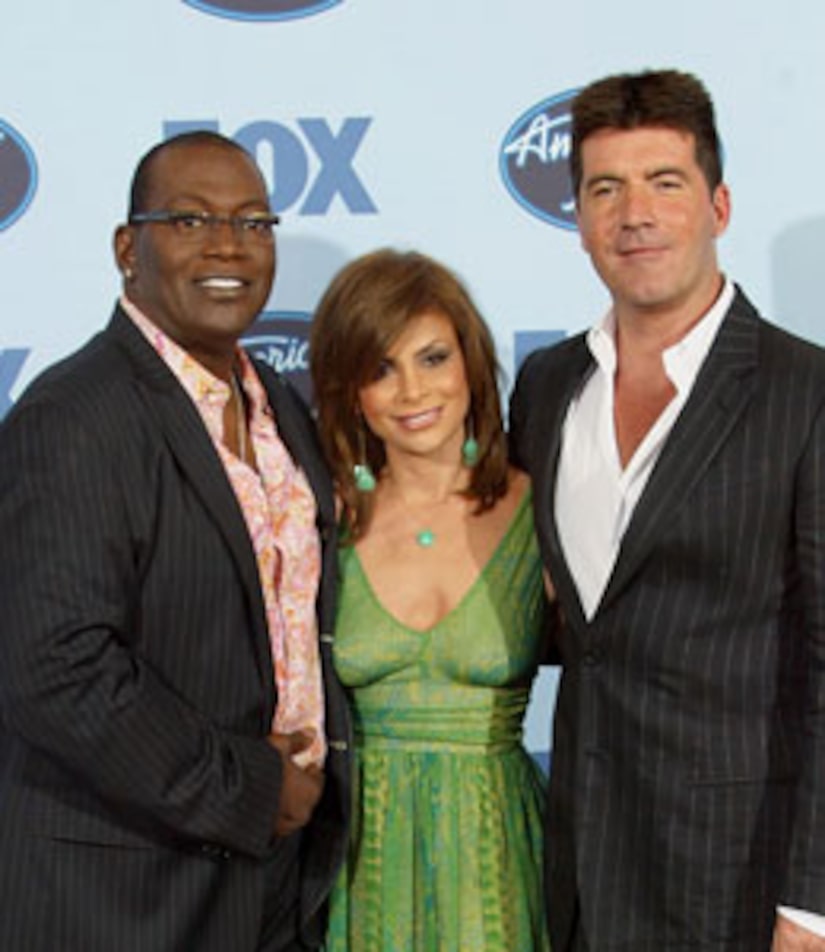 Judge Paula Abdul confessed to Barbara Walters she feels "American Idol" producers put her in harms way by allowing her alleged stalker Paula Goodspeed to audition for the reality competition during season 5.

The "Opposites Attract" songstress spoke to Walters during her weekly call-in show "Here's Barbara" on SIRIUS satellite radio. Babs asked if the "AI" producers let Goodspeed audition for fun and Abdul answered, "Fun for them to cause me stress!"

So the big question is... will Paula leave "American Idol"? Walters mentioned the touchy subject, "Are you unhappy on this show" and Abdul answered, "Well, I'm under contract."

Barbara told her co-hosts on "The View," "It doesn't sound to me, this is my opinion, that she's going to stay after this year."