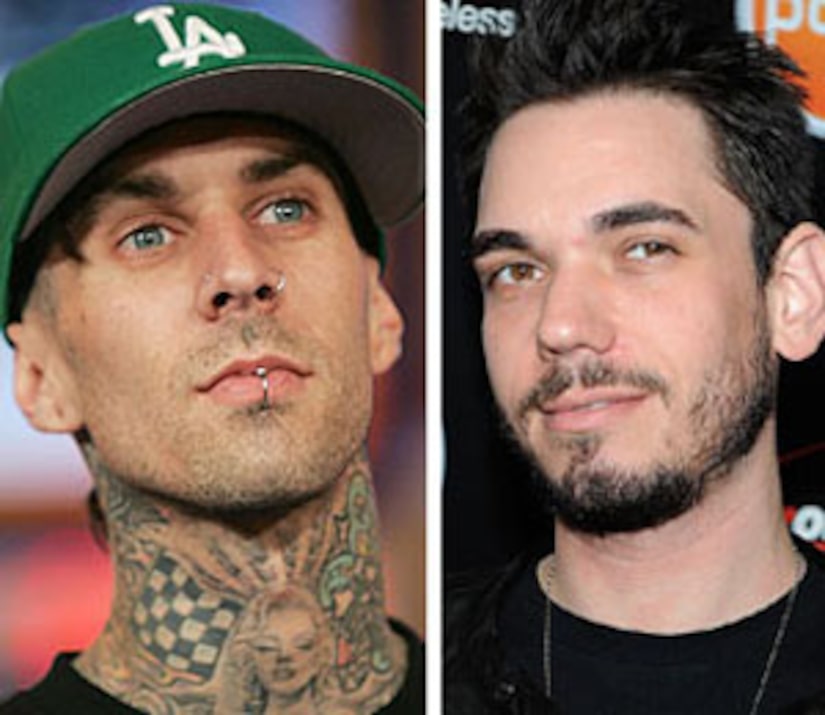 After surviving serious burns in a September plane crash, musicians DJ AM and Travis Barker are getting ready for their first gig together since the tragedy.

The drummer and disc jockey are booked to perform in the Los Angeles nightclub Lot on New Year's Ever. "This will be the first time since the crash they'll be performing together," a source tells the NY Post.

The fatal Lear Jet crash severely burned both AM (whose real name is Adam Goldstein) and Barker. The two men are the only survivors of the crash, which killed four others.