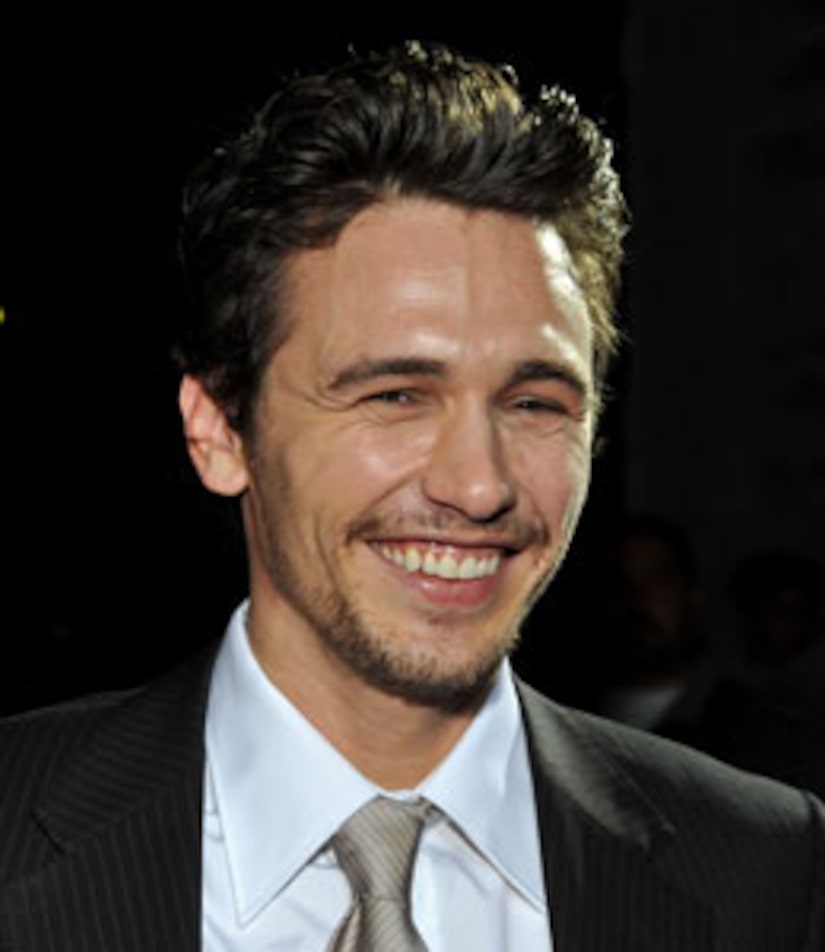 Golden Globe winner James Franco has revealed to "Extra" how going back to school changed his personal and professional life.

"About three years ago, I was pretty unhappy," he explained. "I had done some movies that I wasn't pleased with. I wasn't satisfied with acting... I got to a point where I needed something more. ...Finally, I came to think that going to school would be the answer... and it was great."

The "Milk" star graduated from UCLA and -- and he credits college for changing his mindset. "It just emphasized and made it clear that I could do movies with people who I believe in and whose vision I believe in -- and not to worry about the extraneous stuff -- like box office, critical reception..."

Pursuing higher education has had a profound impact on Franco's professional choices. "Not that I ever went into a movie to sabotage it, but I've come to the realization that movies are the director's medium... I'd be thinking about myself more. ...It caused unpleasant relationships on set, but now I know it's all about working with the director."

As for Franco's future, he commented, "I'm still in school, just graduated from UCLA and pursuing two grad programs in New York. I get to act and pursue my other interests so I couldn't ask for anything more."