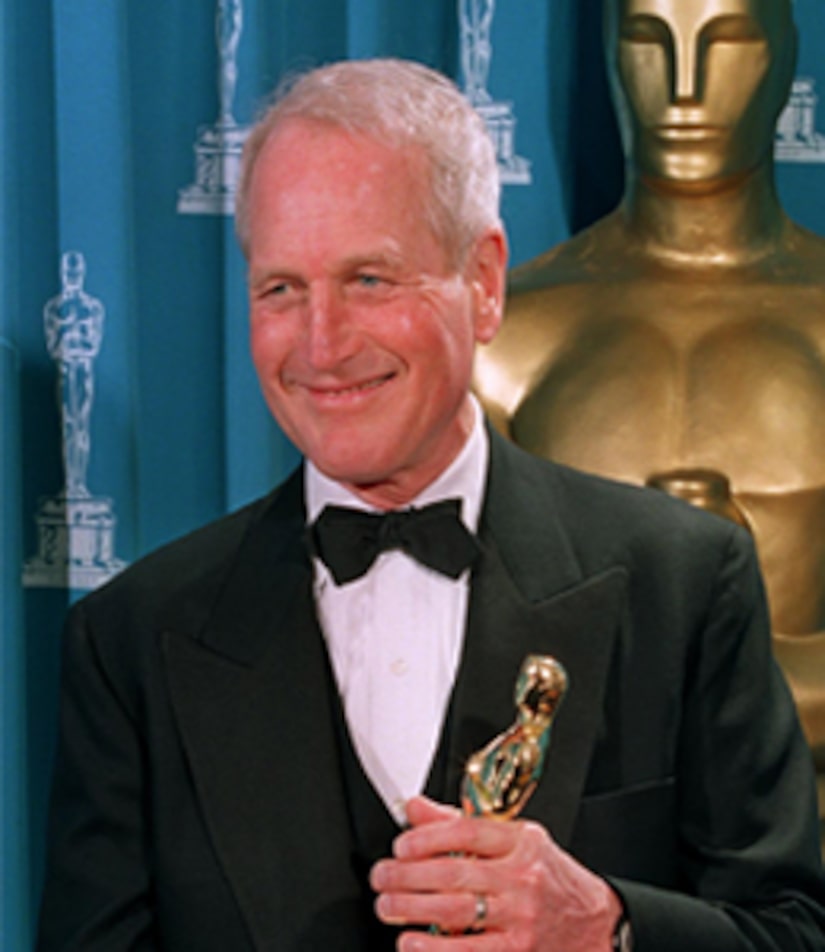 Screen legend and philanthropist Paul Newman's will has been released by RADAR magazine. Newman's Own Foundation will receive his three Oscars -- the first for his performance in 1986 for "The Color of Money," plus an honorary statuette awarded the same year, and the Jean Hersholt Humanitarian award he received in 1996.

Newman left his wife, Joanne Woodward, the bulk of his estate, including all of his "tangible personal property," plus musical instruments and art. The will calls for the sale of his airplane and race cars.

Newman and the foundation funded by his very successful food company have given more than $250 million to charity. Paul Newman died on September 26 at the age of 83 after a long battle with lung cancer.