"Transformers" star Megan Fox kicks off our GQ gallery - she took home the "Obsession by GQ" award at the mag's party. 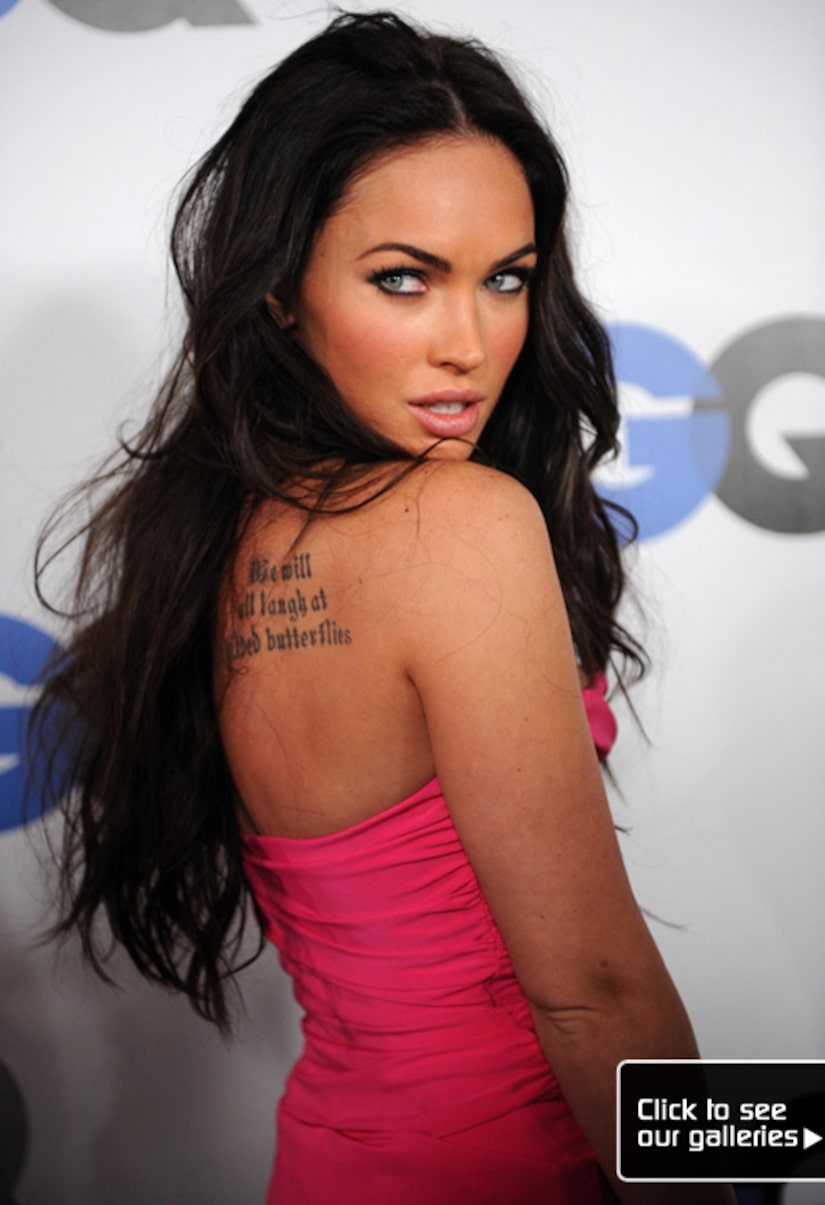 GQ'S Men of the Year issue hits newsstands this Tuesday.