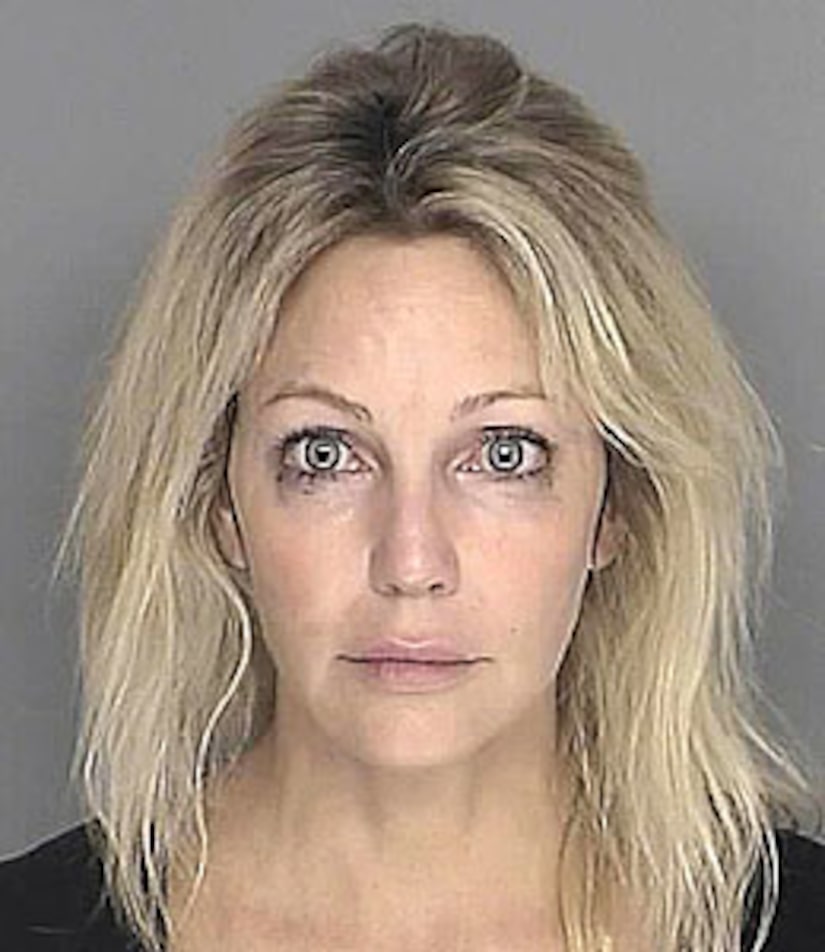 "Extra" has learned that Heather Locklear will be charged with the misdemeanor of driving under the influence of prescription drugs.

The Santa Barbara District Attorney's Office has just filed a misdemeanor charge against Heather. The former "Melrose Place" star was arrested in September on suspicion of a DUI. In the CHP report obtained by "Extra," it says that officers suspected Locklear was under the influence of a controlled substance -- but alcohol was ruled out.

Heather's arraignment date has been set for January 26, 2009.