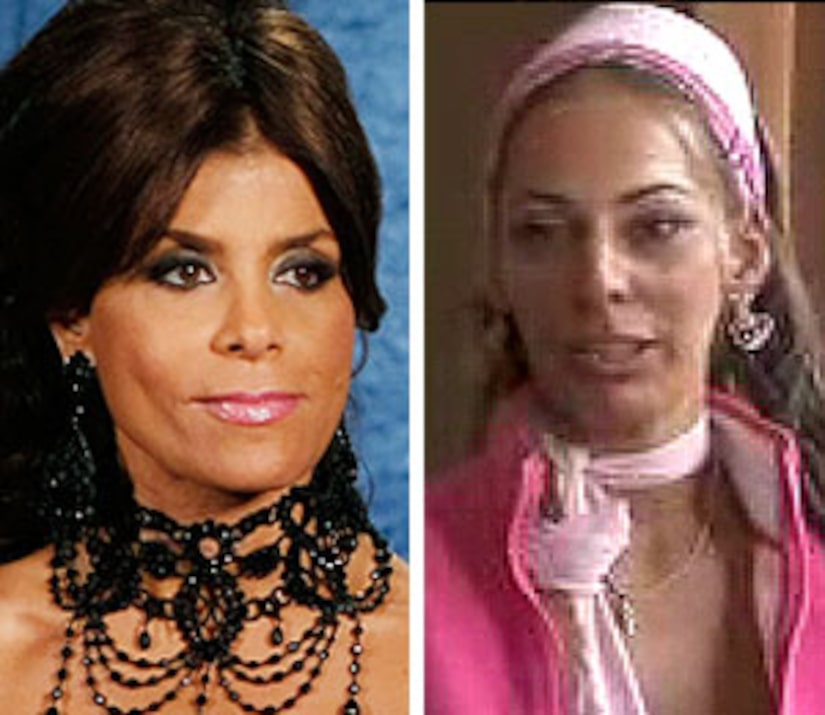 Authorities have called the death an apparent suicide, and explained that Goodspeed was infatuated with the "American Idol" judge. The "Straight Up" singer was reportedly away at the time of the incident.

Investigators believe that Goodspeed may have been stalking Paula since she first auditioned for "Idol" five years ago. Sources tell "Extra" police had been called in to deal with her on several occasions. During her audition, the judges did their normal routine -- poking fun at the contestants.

Goodspeed addressed haters on her MySpace page, writing, "I made the mistake of trying out for a singing competition before I was ~even~ ready vocally, emotionally and physically."