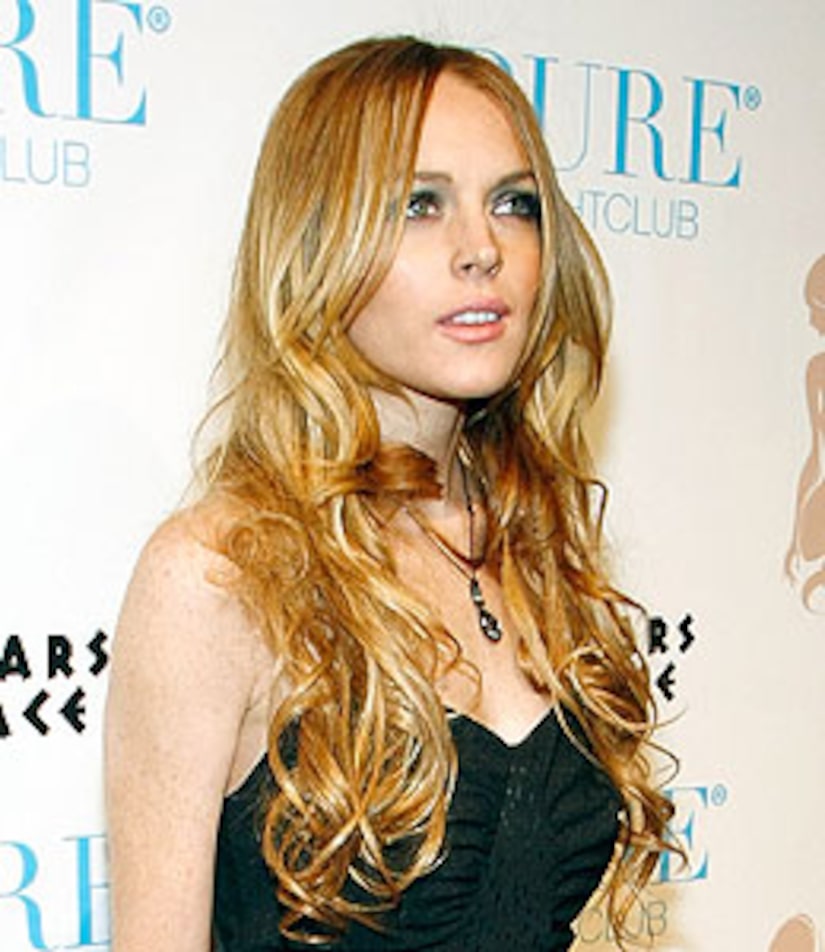 Lindsay Lohan is rarely spotted without rumored love interest Samantha Ronson -- but did the "Mean Girls" star come out?

That's false. LiLo spoke somewhat candidly to Harper's Bazaar about her sexuality... and denies rumors that she is a lesbian, but... the starlet was spotted at Pure nightclub in Las Vegas with Sam this weekend, and did tell the magazine that she's dating a wonderful woman.

Lilo added, "I think it's pretty obvious who I'm seeing."