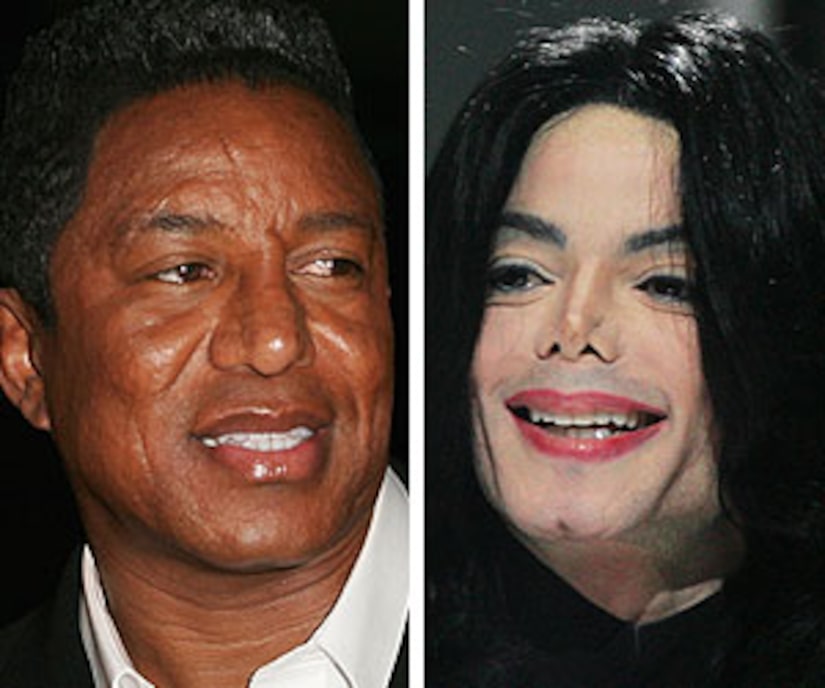 Jermaine Jackson has confirmed what has been suspected -- the Jackson 5 are reuniting!

All of the brothers -- including "Thriller" Michael -- will embark on a world tour next year -- and sister Janet will appear in their opening act, Jermaine told the Australian AP, as reported by Perez Hilton.

"It is just the timing, so what we've been doing is working on the music and all the logistics," said Jermaine. "It is going to be more like a family affair -- Janet is going to open and, of course, the original Jackson 5... Michael, Randy and the whole family. We're in the studio -- we're planning on being out there next year."

The other Jackson family members have yet to confirm the news.