Earlier this year when Heath Ledger was found dead, stars and fans were left stunned. The Oscar-nominated actor died of an accidental overdose of prescription drugs and was only 28 years old.

After his death, Ledger received Oscar buzz for his role as the Joker in "The Dark Knight." Take a look a some of the other unexpected tragedies to hit Hollywood. 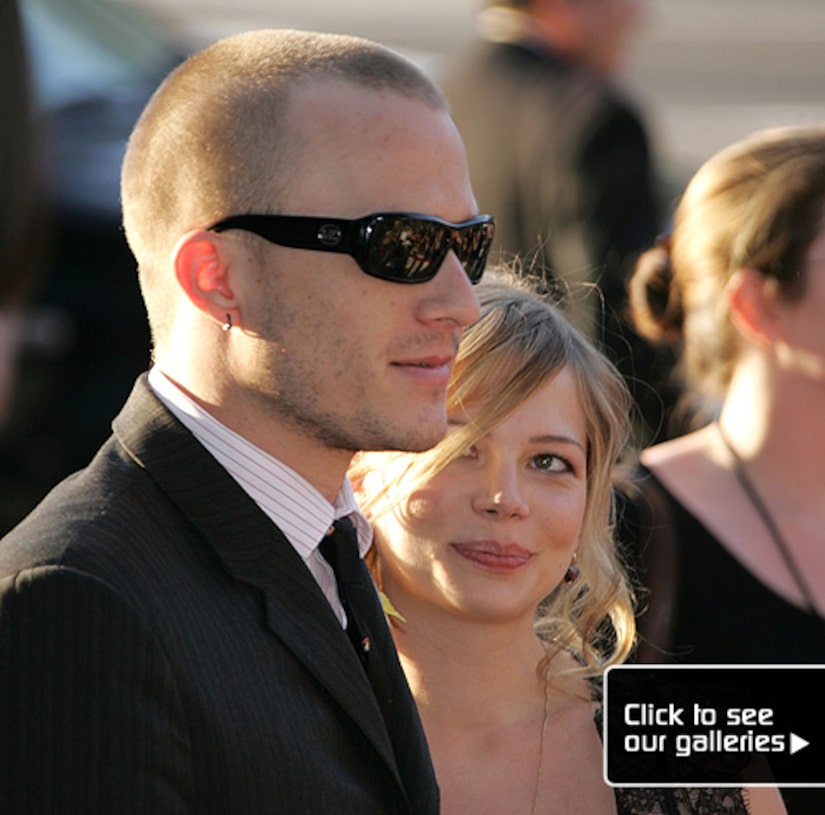