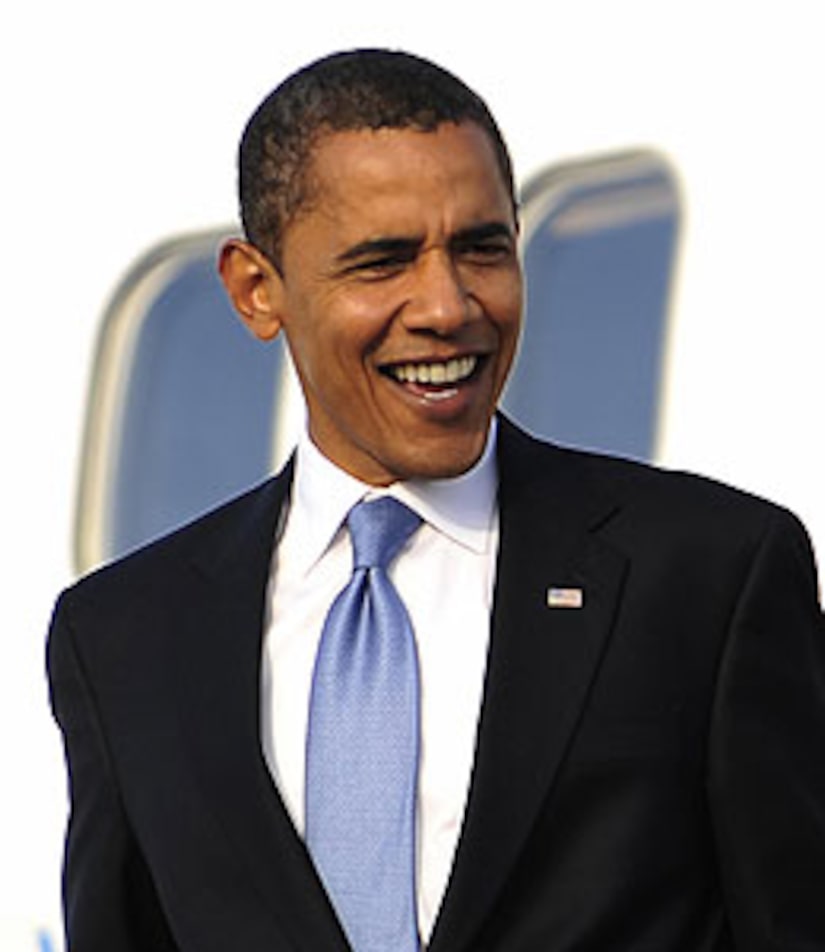 Rumors are swirling that presidential candidate Barack Obama will be gracing the stage of "Saturday Night Live" in the last show before the election -- but is it true?

A rep for the show tells the Huffington Post it's a no. While "SNL" insiders call the reports "totally untrue," they initially denied Sarah Palin's appearance on the show, only to have her show up with Tina Fey. Executive Producer Lorne Michaels cryptically told the Chicago Tribune last week, "I think, sooner or later, everyone will come through."

The Illinois senator appeared on "Saturday Night Live" on November 3, 2007. He was scheduled to return for this season's premiere, but had to cancel the guest spot due to Hurricane Ike. John McCain appeared on the show in May.