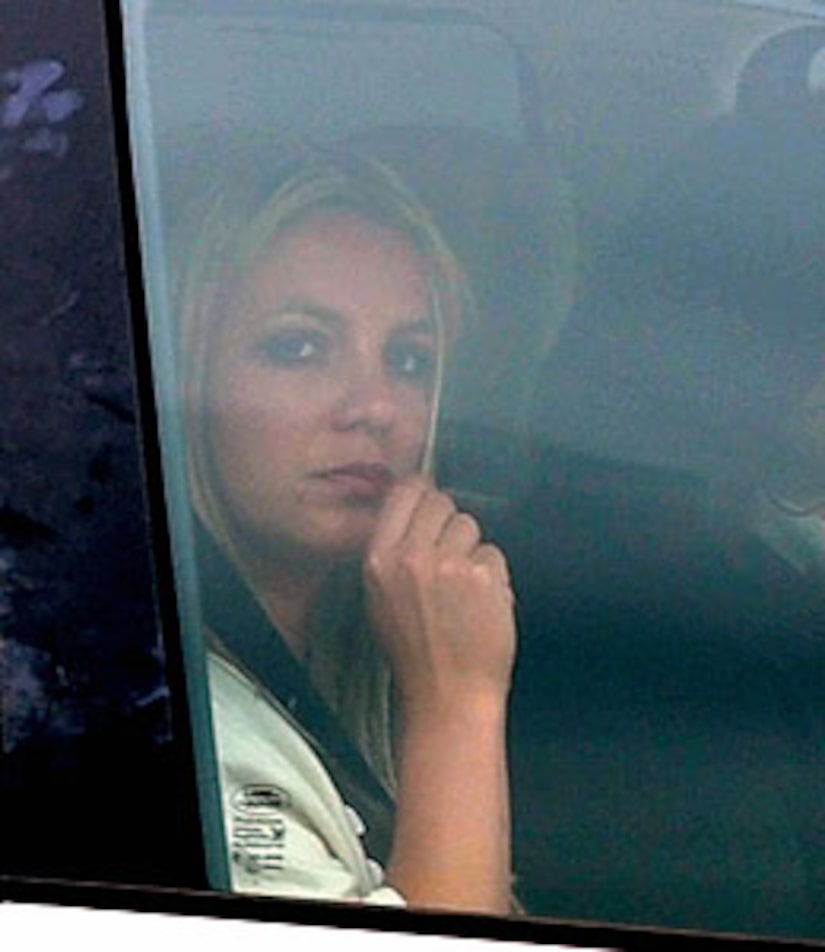 A judge declared a mistrial in the case of Britney Spears' driving without a license case.

The jury of eight women and four men again told the judge they couldn't reach a verdict today. They were deadlocked 10-2 in favor of acquittal.

A hearing was held this afternoon in Van Nuys, Calif. to determine if Spears will be retried on the misdemeanor charge. City prosecutors have announced that they will NOT retry the pop tart -- and the case has been dismissed! Free Britney!

Britney has been under the conservatorship of her father since early this year.