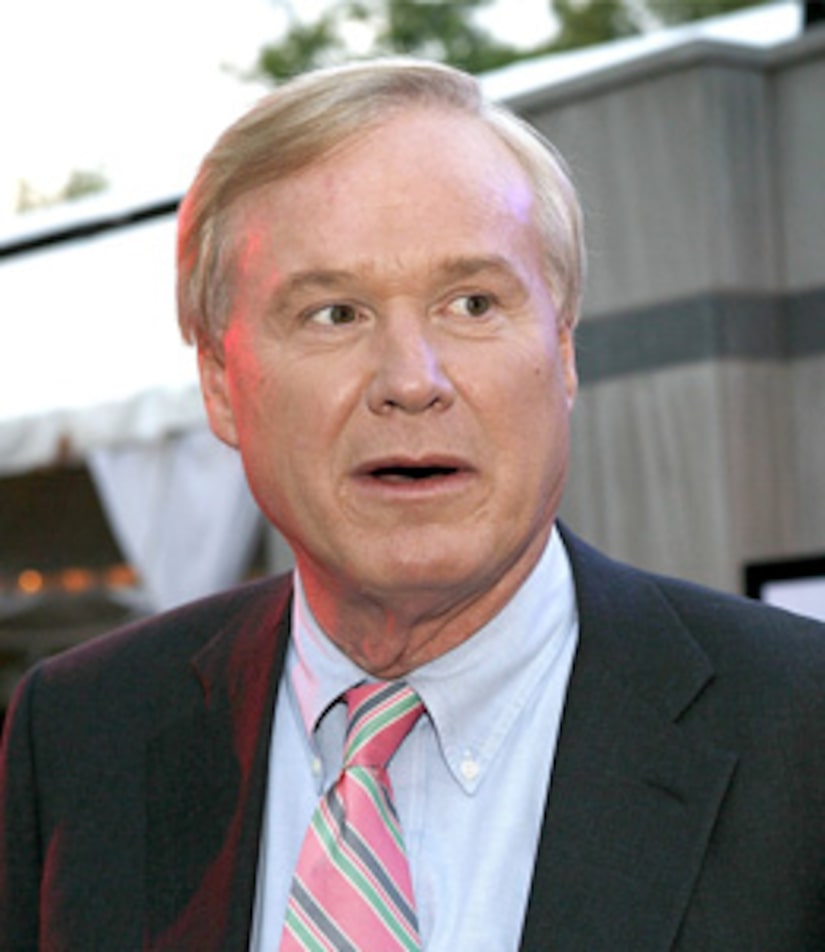 Gov. Sarah Palin is reportedly headed to "Saturday Night Live" this weekend -- and Chris Matthews is weighing in! "I think she would look good because people like people who can have fun with themselves," the "Hardball" host told "Extra."

Chris added, "We'd love to have her on 'Hardball.' Give me an hour with her!" Does Chris think there's anything that either of the candidates can do to ruin their chances for the presidency? His answer: "Obviously, the thing they can do is say something wrong."