"Extra" hit the streets with the cast of "Dancing with the Stars" -- and the conversation quickly turned to which politician could shake it best on the dance floor. 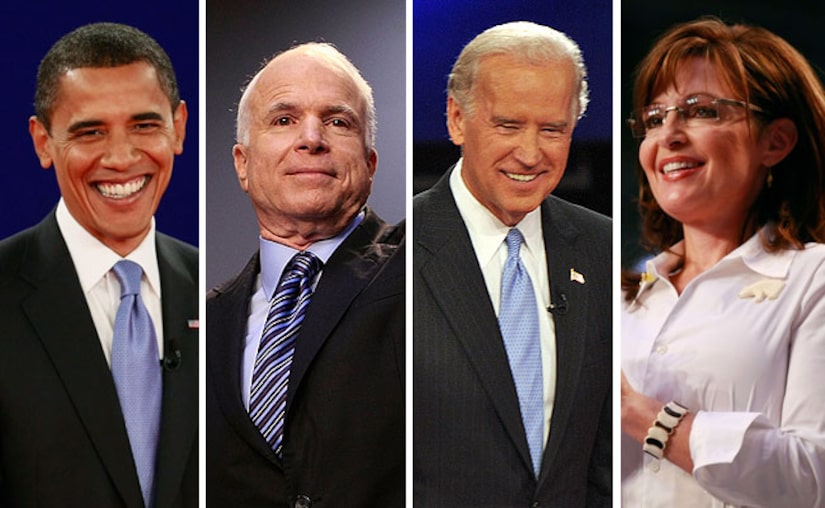 For dancers Warren Sapp and Lance Bass, the crown would easily go to Barack Obama. "The brother," Sapp replied laughing, when asked who would win. Bass added, "Barack would kick her a**."

Pro-dancer Karina Smirnoff thinks that the Alaskan governor would fare better on the dance floor! "Sarah -- gotta give it to Sarah," Smirnoff said.

Tell "Extra" -- Which candidate do you think would show off fancier footwork in "Dancing with the Stars?"