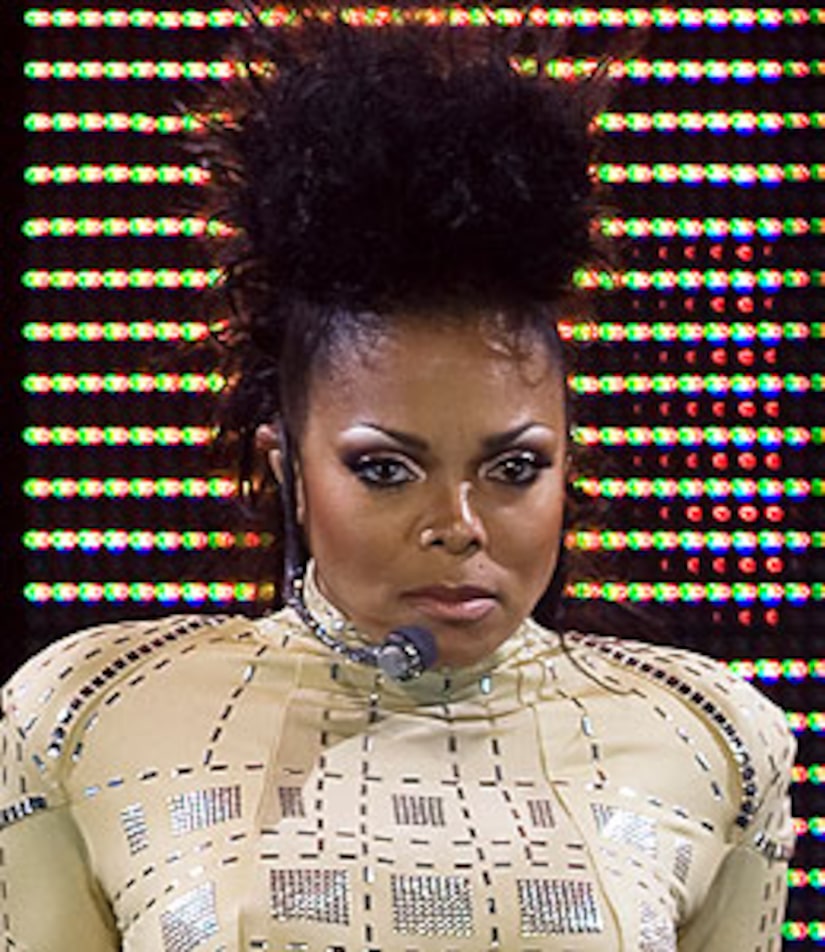 Following doctor's orders, Janet Jackson has canceled yet another round of concerts on her North American tour.

Janet canceled a cluster of concerts in the past few weeks, and was scheduled to return to the stage Monday night at the Turning Stone Resort in New York, however, a message was posted on the resort's website stating that the "Rock Witchu" singer would not appear on the advice of her doctor.

Jackson has canceled tour dates since being rushed to a hospital in Montreal before a show late last month. There has been no word as to exactly what's ailing the 42-year-old singer.