David Letterman was fuming after Sen. John McCain cancelled an appearance on the "Late Show" -- to interview with Katie Couric -- and Dave's been blasting McCain and running mate Sarah Palin on his show ever since. 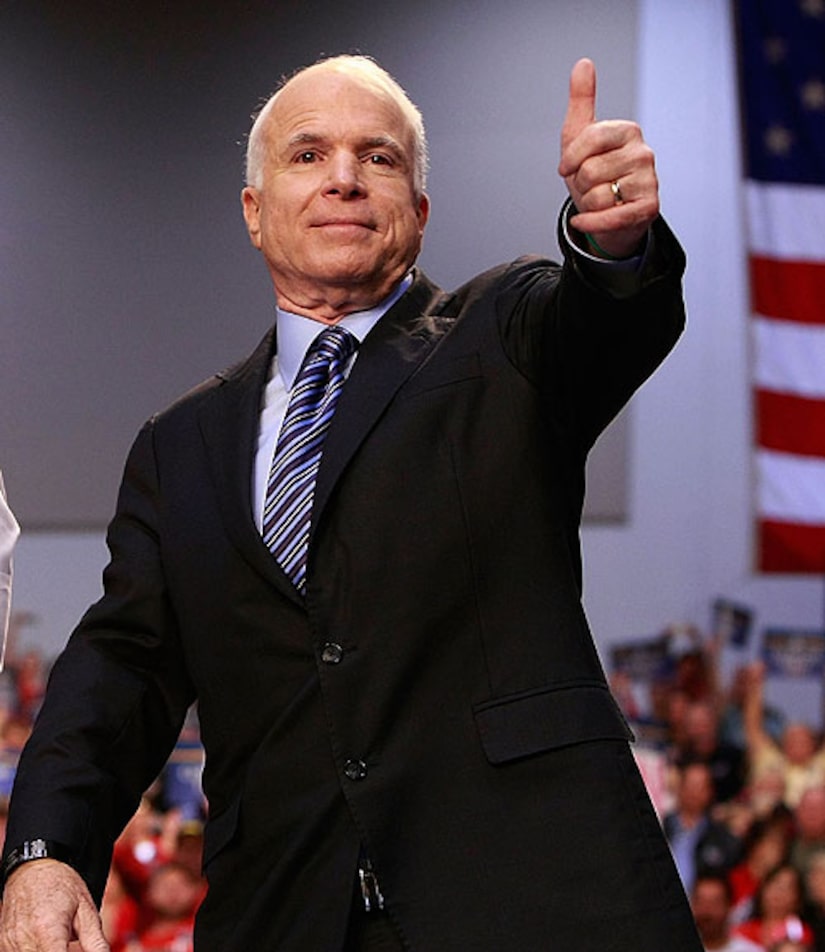 Now it's been announced that McCain and Dave are making nice -- and will reunite on Thursday for McCain's 13th visit to the show.

Tell "Extra" -- Should John McCain appear on the "Late Show"?