Is Alec Baldwin making the moves on Salma Hayek? Yes, but only on the small screen! 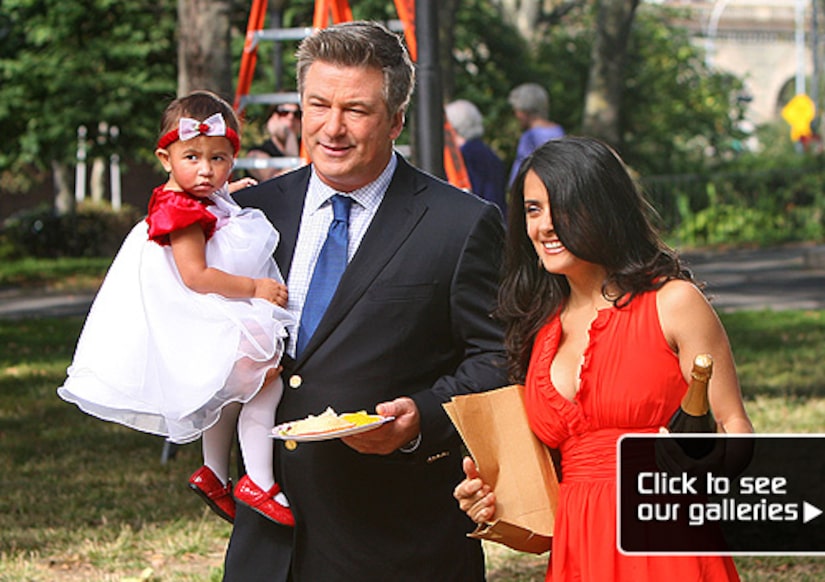 On Friday, NBC announced Elisa will be featured as a reoccurring character. Salma released a statement saying, "I am so excited to be part of such an intelligent, funny show, as well as working with the brilliant Alec Baldwin and the rest of the cast of '30 Rock.'"