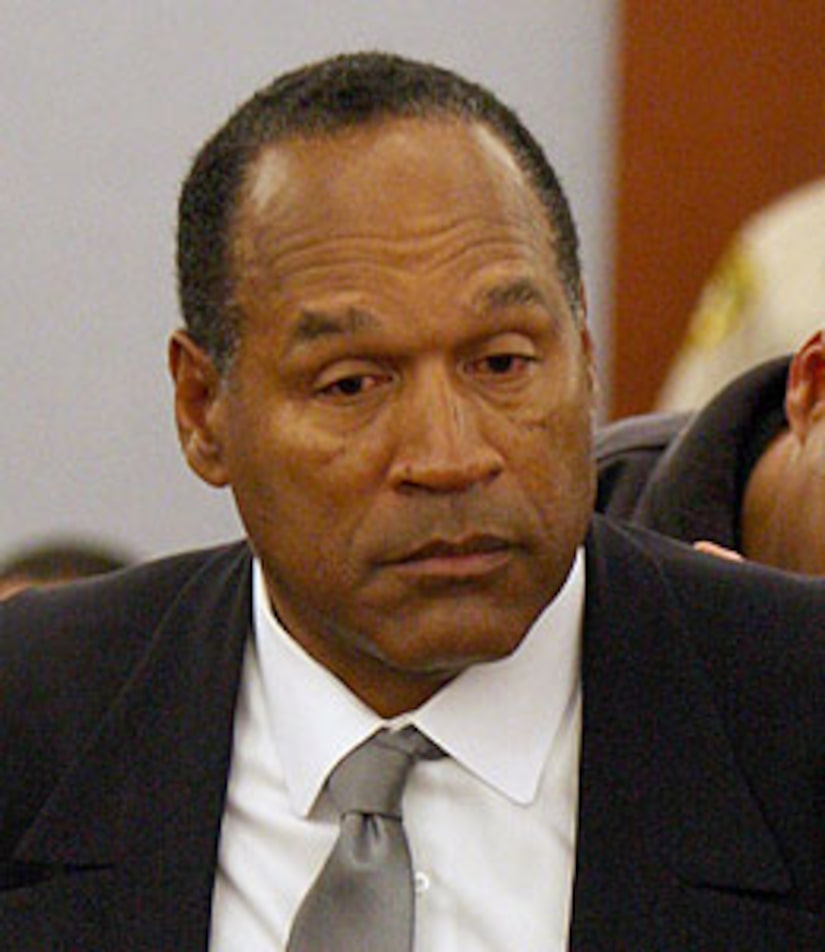 Days before O.J . Simpson was found guilty, Simpson gave his last interview as a free man -- and said he was "keeping the faith."

The former football star spoke with TheLegalEdge.com's Michael James Bryant, a former "Extra" correspondent -- and Bryant says, "I don't think he had a clue what was about to happen to him." With his conviction on all counts, Simpson could spend the rest of his life behind bars.

"[It is] a good place to be," Goldman said. "In jail where he belongs." In fact, Goldman says a life sentence would be a good birthday present for him -- he turns 68 the very next day.

Lisa Bloom, of "In Session's Open Court," has been following the Simpson saga since her mother, Gloria Allred, represented Nicole Brown's family. Now Bloom believes O.J.'s sentencing is not going to be pretty. "He could either be in solitary confinement or protective custody," she told "Extra."