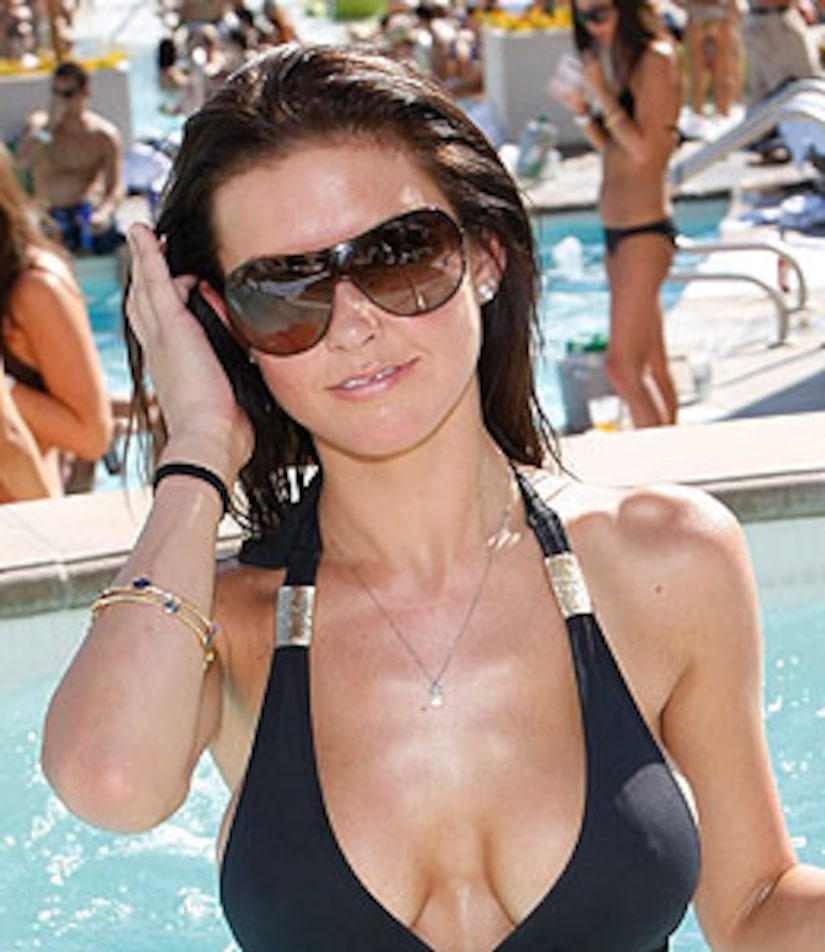 The internet is abuzz with rumors that not all is well in "The Hills" -- starlet Lauren Conrad has been accused of hooking up with Justin Bobby -- the on-again, off-again boyfriend of her BFF Audrina Patridge!

"We're not together anymore," Patridge tells "Extra" of herself and Justin. The "Into the Blue 2" star adds that she moved out of the house she used to share with Lauren and Lo because "It was time to move... If anything, I think it'll better our friendship. It was just time to move on and open a new chapter in my life... I'm not afraid to live by myself."

When asked if something specific prompted the move, Audrina coyly responded, "There were a few things that happened which I can't give away. Obviously, you'll have to watch. You'll see it on the show."

Audrina may have left the house -- but is the brunette beauty thinking of leaving "The Hills" for her own reality show? "I've thought about it," Audrina admits. "If it came up, I'd definitely consider it... I'd put some comedy in it. Not so much drama."

Patridge has been cozying up to former frenemy -- and L.C.'s nemesis -- Heidi Montag on the show, who admitted, "I talk to Audrina every day." Tune in to MTV Monday at 10:00 PM for all the mystifying and edifying details.