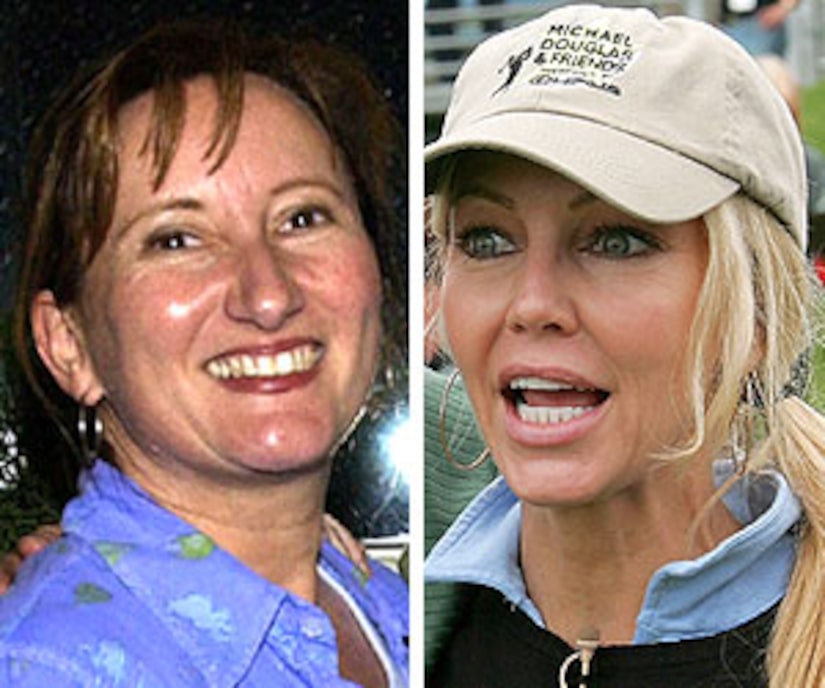 Did Jill Ishkanian, the woman who dropped the dime on Heather Locklear, actually make money off of the former "Melrose Place" star's arrest?

That's true. According to Jill's lawyer, the former Us Weekly editor -- who called 911 on Heather -- took the arrest scene photos herself... and sold them to a photo agency.