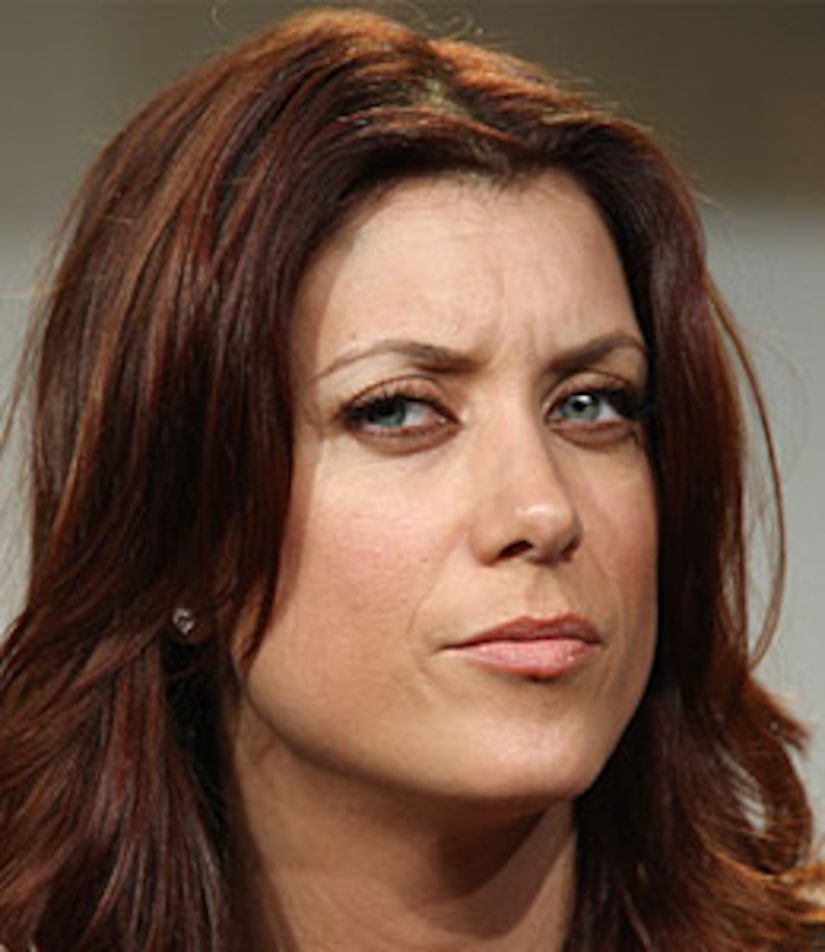 The hot docs are back for season two on "Private Practice." Actress Kate Walsh is spilling secrets to "Extra," straight from the Santa Monica set!

The former Mrs. McDreamy, Dr. Addison Montgomery, will continue to live it up in L.A. and work as a neonatal surgeon with The Oceanside Group. There just might be some nude scenes this season! Kate revealed, "Some bronzing has happened in places that are not usually bronzed." The entire cast will be under the covers! "Extra" has learned summer's sexiest series star, Grant Show of "Swingtown" has signed on as a guest. Get ready for a hot season!

Co-star Tim Daly won't fess up to a relationship with Dr. Addison, but he does give "Extra" a little tease, "Everything is so hot. Everything is so freaking hot." Will Daly be in the nude as well? He says, "If it's appropriate, I'll do what it takes." No butt doubles there!

The suggestive commercials have shown that this season's "Private Practice" will be more than just medical drama, premiering tonight on ABC.