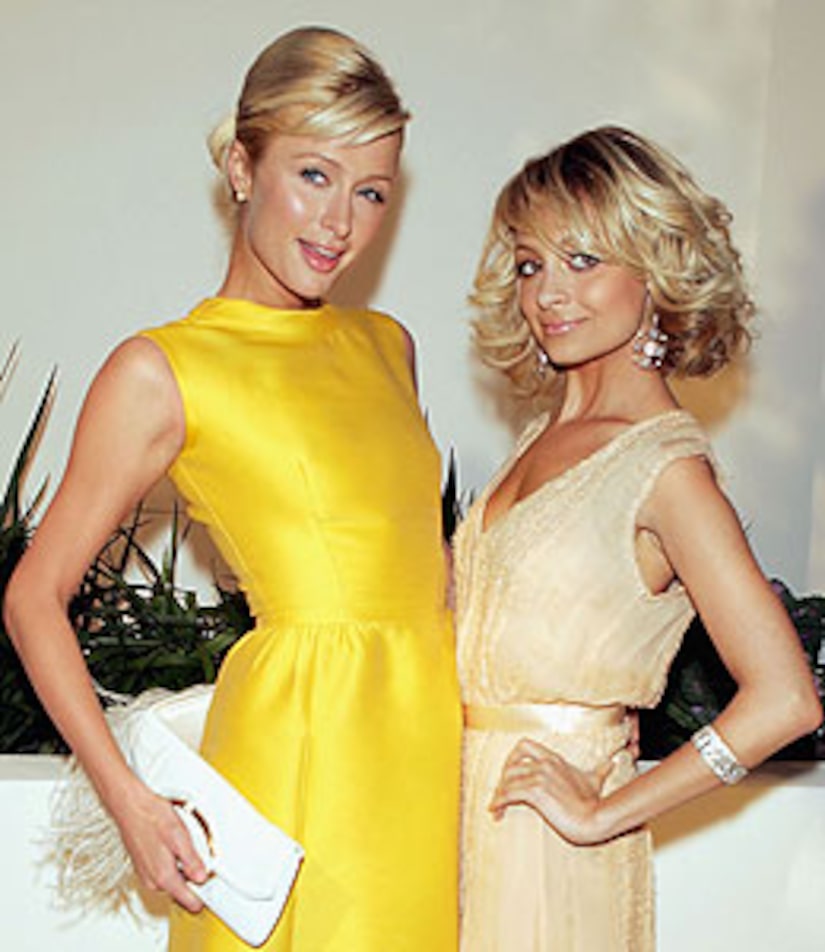 "Extra" dished with Paris Hilton about her televised hunt for a new best friend in "Paris Hilton's My New BFF" -- and how current BFF Nicole Richie, is handling the news! Has Richie's transition to motherhood damaged her friendship with the hotel heiress? No way!

"Nicole is more than a best friend," explains Paris. "She's like a sister, since we've been best friends since we were two... She hasn't seen the show, but she's looking forward to it."

In fact, Hilton and Richie may be more like sisters than ever before -- The "Simple Life" stars are dating twins Benji and Joel Madden! To celebrate Nicole's birthday this past weekend, Paris exclaims, "Benji, Nicole, Joel and Harlow -- we all went to dinner and had a nice family dinner. It was really sweet."

Even though the socialites are still tight, Paris still wanted a friend to fill the time that she and Nicole used to spend together before the birth of Richie's daughter -- and she found one! Hilton describes the winner of the show as her "best friend for life." She adds, "It was just fun to meet people outside of Hollywood and the whole scene."