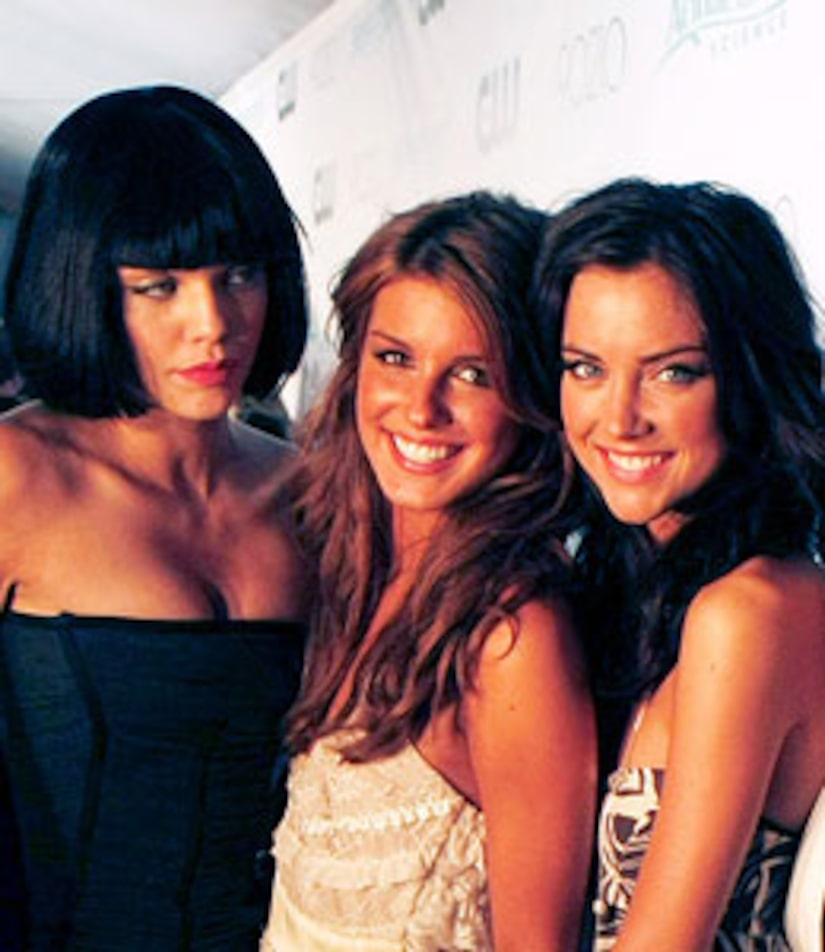 "Extra's" Tanika Ray visited the set of "90210" to get the scoop from the pin-thin pretties. Last week, CW stars Shenae Grimes and Jessica Stroup graced the cover of Us Weekly with the unflattering headline, "Too Thin for TV."

The young stars of "90210" are now defending themselves, standing up to the headlines and not letting it get to them or interfere with their work. Shenae said, "We're on set every day, and it's going well," and that they "just shake it off."

Other young celebs have criticized the girls, including "Gossip Girl's" Penn Badgely, who told Popcrunch.com, "I hope they eat a double cheeseburger or something." Others have called the female cast bad role models for promoting stick-thin figures.