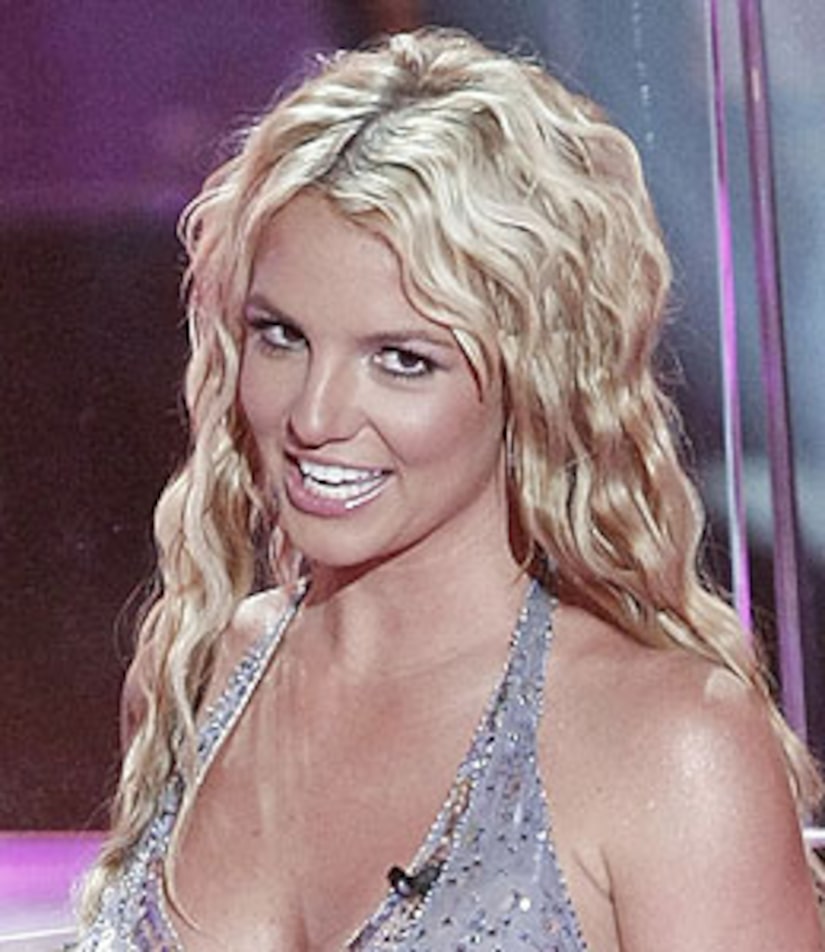 Britney Spears is going from A-list to X-list! "X-Factor" judge Simon Cowell confirmed to "Extra" that Brit will be performing on the hit Brit music show.

"Yes, I think Britney Spears is going to perform on 'The X Factor,'" Simon said. When asked how Cowell managed to snag Spears, he replied, "We didn't GET her. She's got a record coming out. We have the number one show in England. It's the best show for her to perform on. We're absolutely thrilled to have her."

The "American Idol" judge also his personal opinion about the "Gimme More" singer. "I've always said this about Britney -- that she's a hugely talented person. Everyone wants to work with her because she's a star. She's the number one booking in the world at the moment for a show... The fact that she goes a bit crazy occasionally makes her more interesting. And now she has her career back on track -- fantastic. I'm thrilled."

The snarky judge also admitted that Britney's past erratic behavior didn't deter him from booking her. "If she wants to shave her head before she comes on the show, she's welcome to," said Simon. "I don't care."