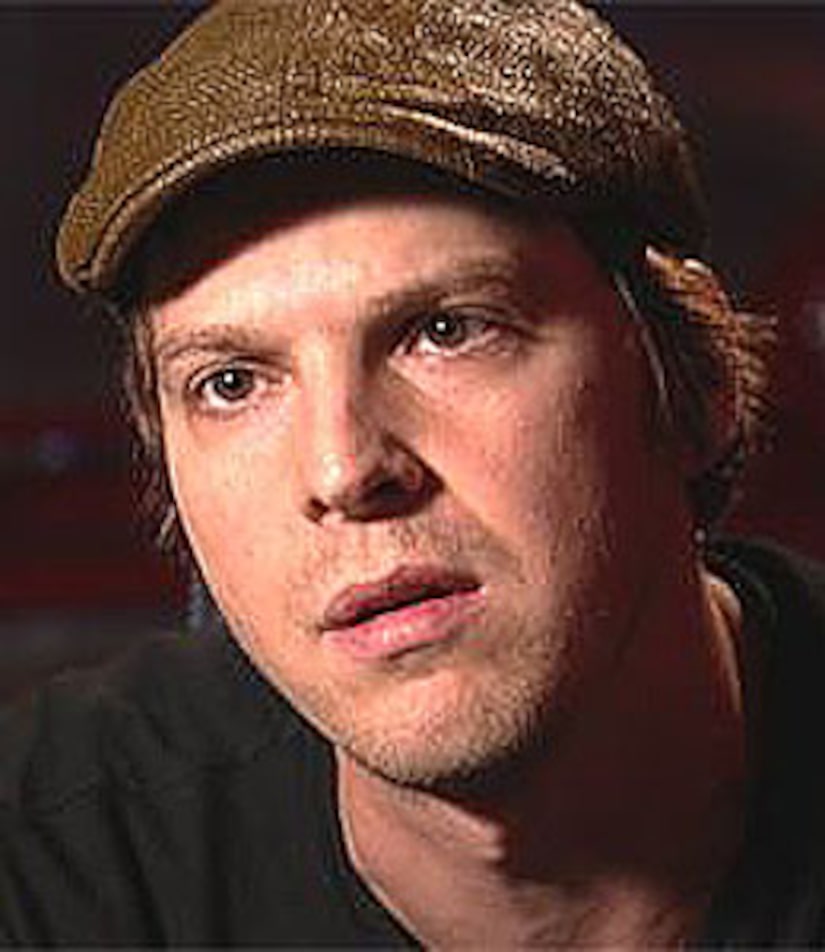 Singer Gavin DeGraw shared the stage with Travis Barker and DJ AM (Adam Goldstein) just before they boarded the doomed Lear jet flight -- and he's still trying to process the tragic turn of events.

"The people that you travel with when you're doing this for a living, they become your family," DeGraw confesses in an "Extra" exclusive interview. "I was shaking somebody's hand who was about to die... That could just as easily been our reality too, and I feel terrible that those guys had to go through that... You have no idea what your own fate or their fate is going to be."

DeGraw revealed that many of his friends and family, even his parents, thought that he was aboard the flight -- and were worried sick when they heard the news. "I got so many calls from people who were checking to see if I was okay... My dad got on the phone and he goes, 'Just say hi' and I said, 'Huh' and he said, 'That's enough. I just wanted to hear your voice.'"

Gavin also revealed that this is one of the most traumatic things he's ever been associated with, saying, "This is a pretty bad one. Just being this close is already kind of too close."