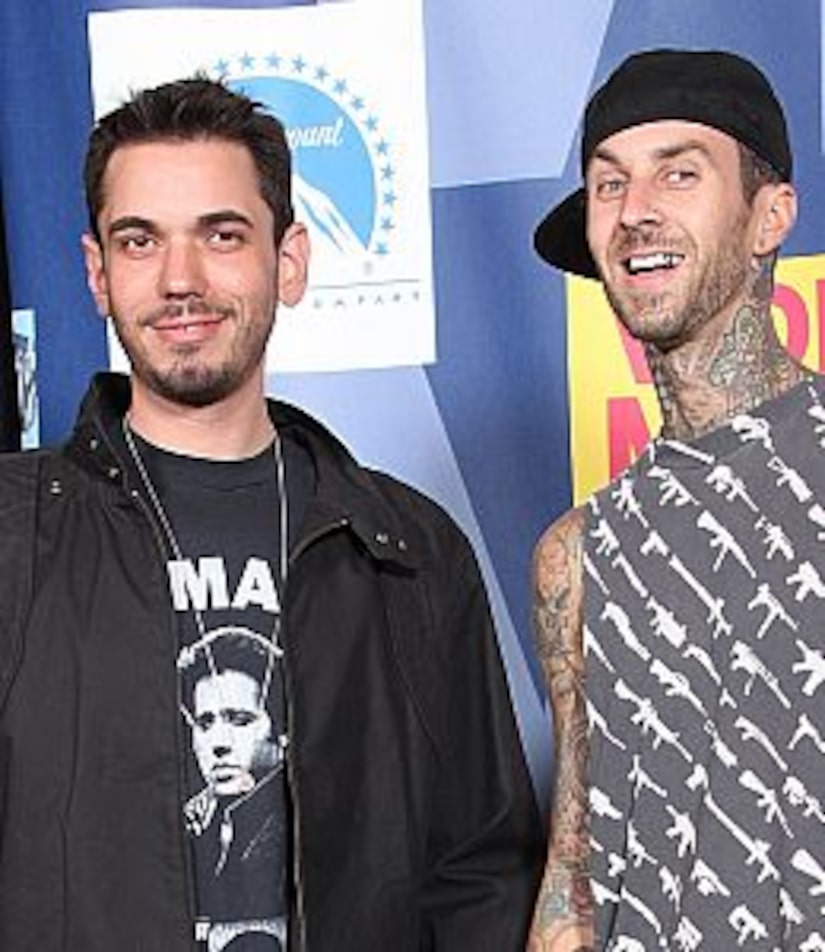 In a statement released this morning, Dr. Fred Mullins, Medical Director of the Joseph M. Still Burn Center where Travis Barker and Adam Goldstein are being treated, said the two are expected to fully recover from burns sustained in the fiery plane crash that killed four late Friday night.

Mullins says that both the former Blink 182 drummer and the deejay are being treated for second and third-degree burns sustained in the runway crash. Barker was burned on the torso, while DJ AM suffered burns on his arm and scalp -- burns which could take as long as a year from which to recover. The two remain in critical but stable condition.

Investigators won't know for weeks exactly what caused the crash at the end of runway 11 at Columbia Metro airport in South Carolina.

UPDATE: Federal officials said Sunday that the ill-fated crew of the Learjet told air traffic controllers that they thought a tire on the plane blew as they started down the runway.