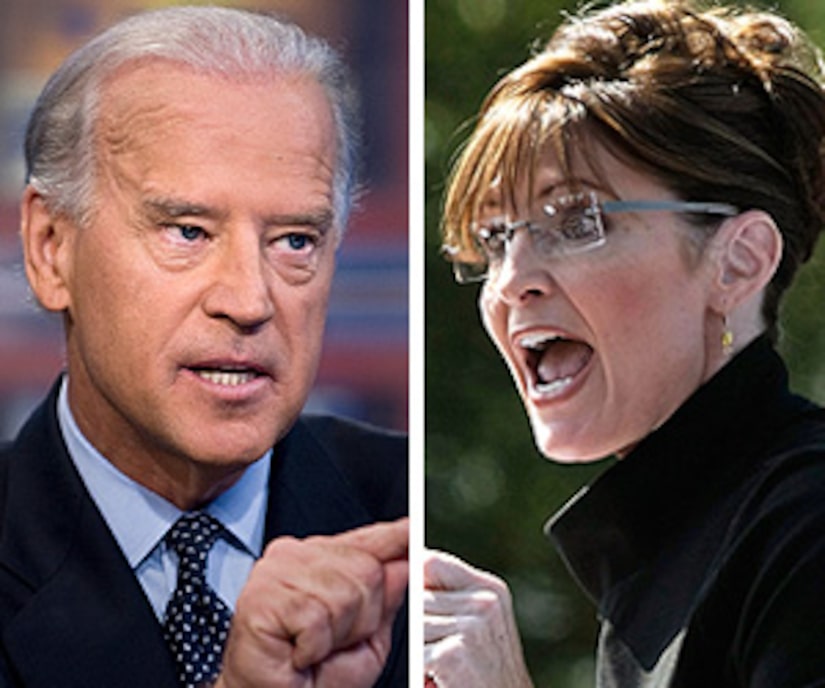 Wannabe VP Sarah Palin has been challenged on her controversial views and for her inexperience -- but fans of the Alaska governor say that as a Washington outsider, she's just the person for the job of second-in-command.

The Vice-Presidential debate will take place Thursday, October 2 at Washington U. in St. Louis.

Tell "Extra" -- In the debate, will Sarah hold her own against Dem rival Joe Biden?