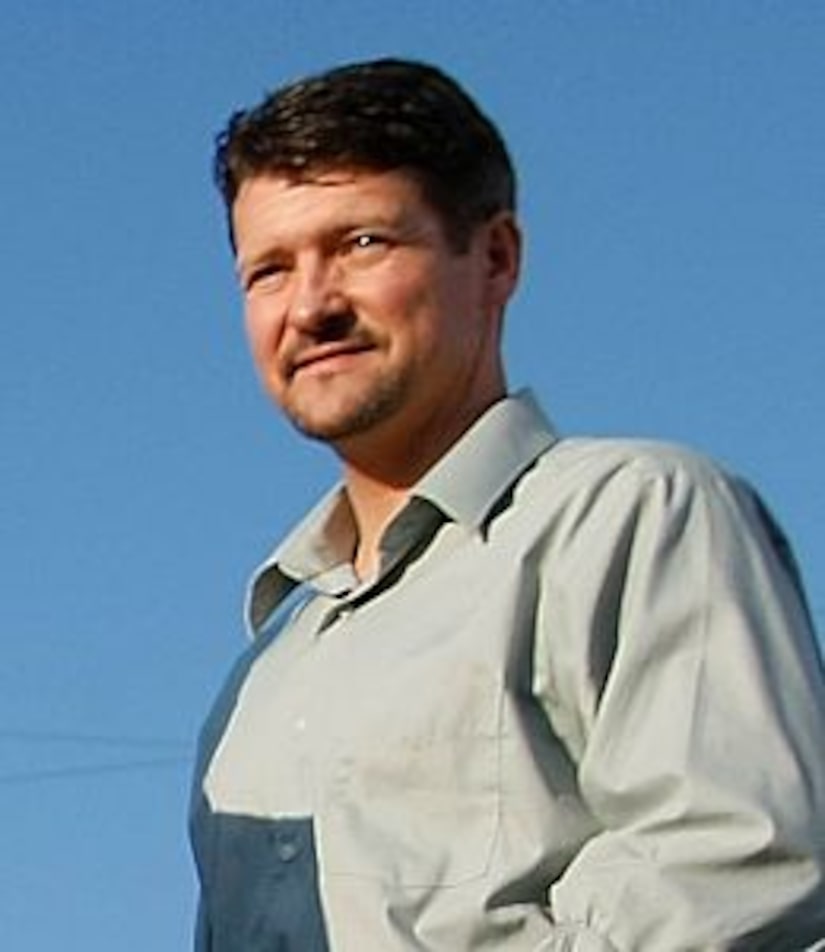 John McCain's VP pick Sarah Palin has generated serious buzz and weathered some stories since her nomination -- and now, the Alaska governor has to deal with her husband Todd being subpoenaed to talk in the scandal known as Troopergate.

According to the Anchorage Daily News, Alaska state lawmakers have decided to force Todd to testify about charges that Palin abused her power as governor by firing state director of public safety, Walt Monegan, who claims he was let go because he refused to fire state trooper Mike Wooten -- who had a nasty divorce from the would-be VP's sister -- and received nasty texts from Sarah and Todd for Wooten sticking around.

Palin has vehemently denied the allegations, insisting Monegan was fired due to a dispute over budget priorities.

McCain's camp has issued a statement about the scandal, which blames the Dems for running a "smear" campaign. "I'm disappointed by the complete hijacking of what should be a fair and objective process," the GOP camp said. 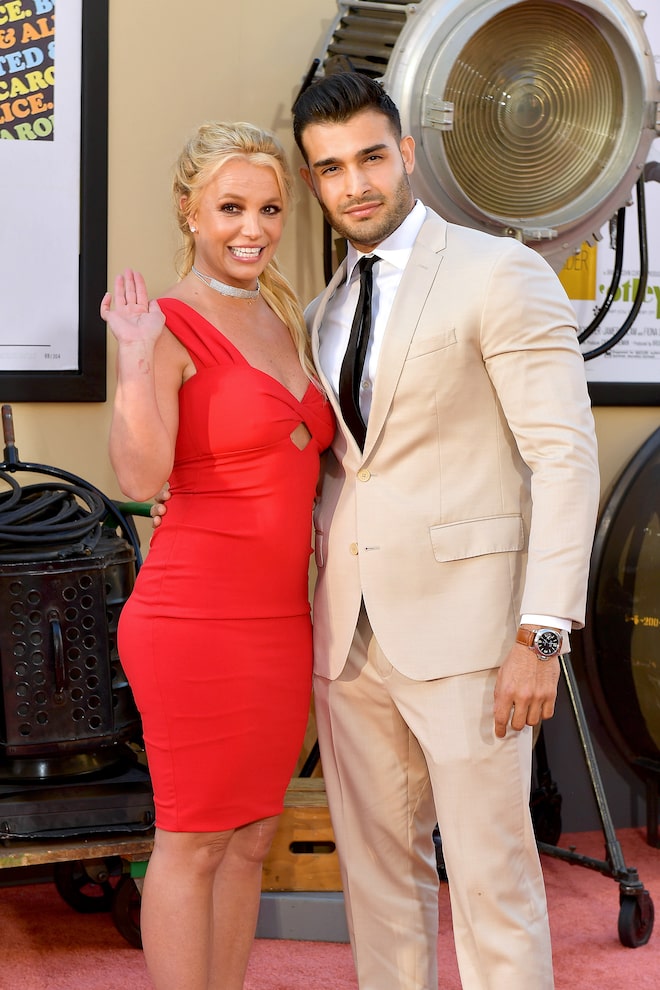