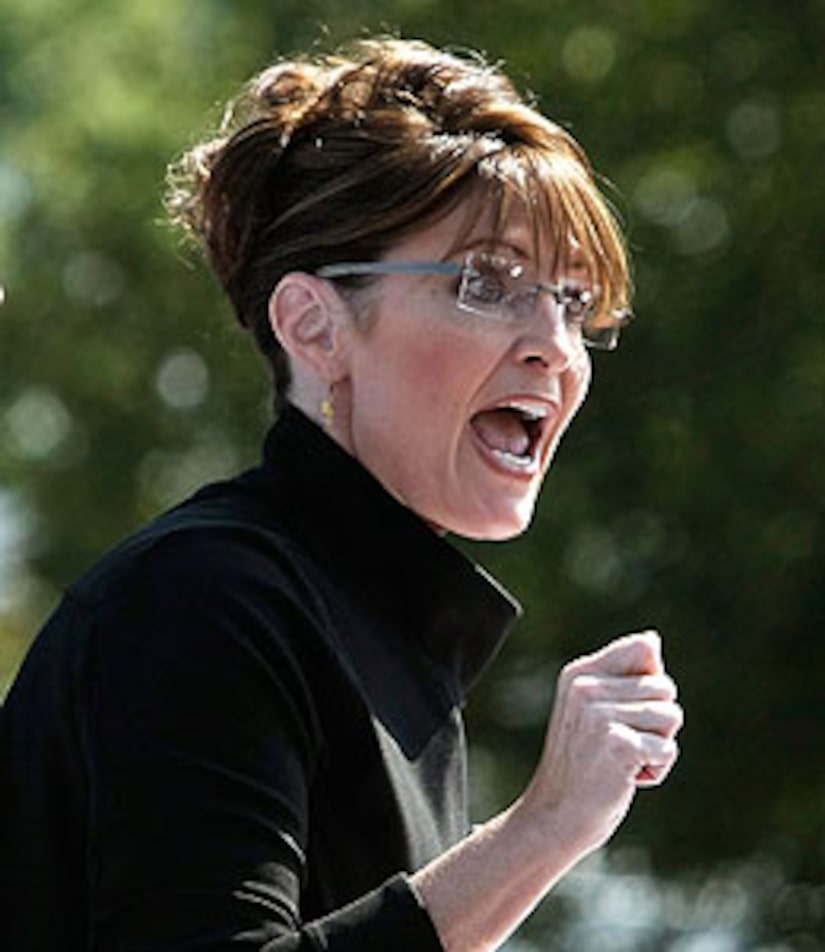 Republican VP nominee Gov. Sarah Palin gave her first televised interview since being named to run with John McCain, and defended her lack of national security experience, insisting she's the woman for the job.

"It is about reform of government and it's about putting government back on the side of the people, and that has much to do with foreign policy and national security issues," she told ABC's Charlie Gibson when quizzed on her lack of foreign policy experience.

She acknowledged she had never met a head of state, but said, "If you go back in history and if you ask that question of many vice presidents, they may have the same answer that I just gave you."

Palin, 44, was a surprise pick in the race to the White House. Since the announcement, she's been under the microscope for her lack of experience, though she insisted she's "ready" for the White House.

Yesterday, Palin was present as her 19-year-old son Track was sent to Iraq. He is expected to arrive in the next several weeks.