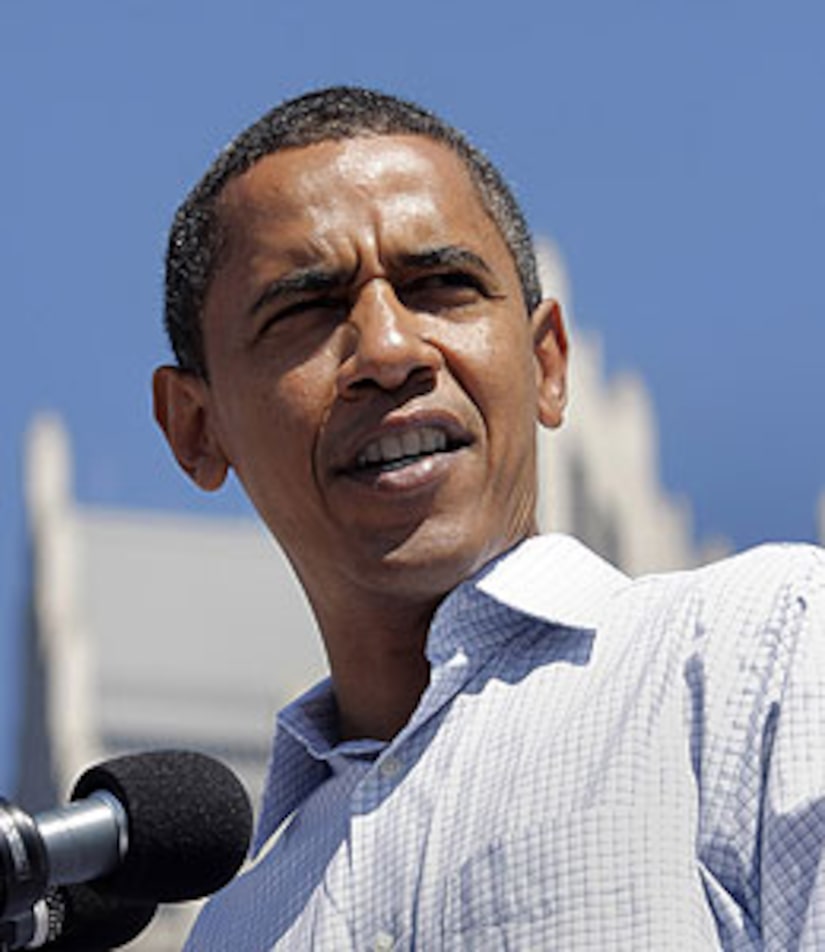 It's "Saturday Night Live" with host Michael Phelps! And if that's not enough to send you scrambling for your TiVo, NBC has added another name to the bill -- Senator Barack Obama!

The presidential hopeful is flying in from New Hampshire for a special and top secret skit. Obama's campaign spokesperson told People magazine, "The details of the sketch are still being worked out." The Democratic candidate made his first appearance on "SNL" last October in a Halloween sketch with Amy Pohler as Hillary Clinton.

Tune in to NBC this Saturday night to catch the nominee on "SNL."