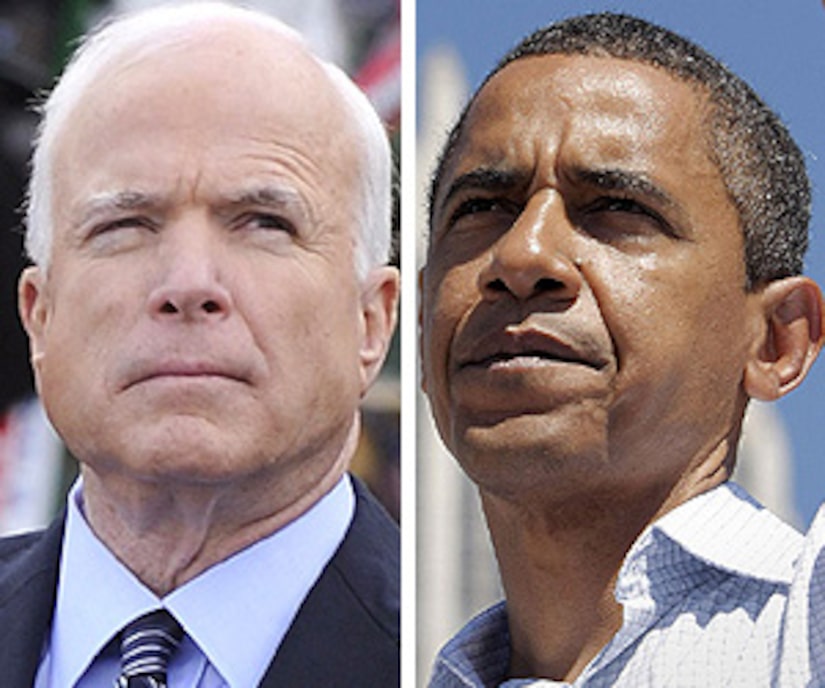 Senators John McCain and Barack Obama have decided to set aside political bickering for today, and unite to honor victims of the September 11 attacks.

In a joint statement released by the Dem and GOP camps, the candidates promised to rise above partisanship to pay respects to the victims of the World Trade Center attacks. "All of us came together on 9/11 -- not as Democrats or Republicans, but as Americans," reads the statement. "We will put aside politics and come together to renew that unity, to honor the memory of each and every American who died, and to grieve with families and friends who lost loved ones."

The candidates are set to lay a wreath during a ceremony at Ground Zero, commemorating the seventh anniversary of the loss of nearly 3,000 citizens from over 90 countries.