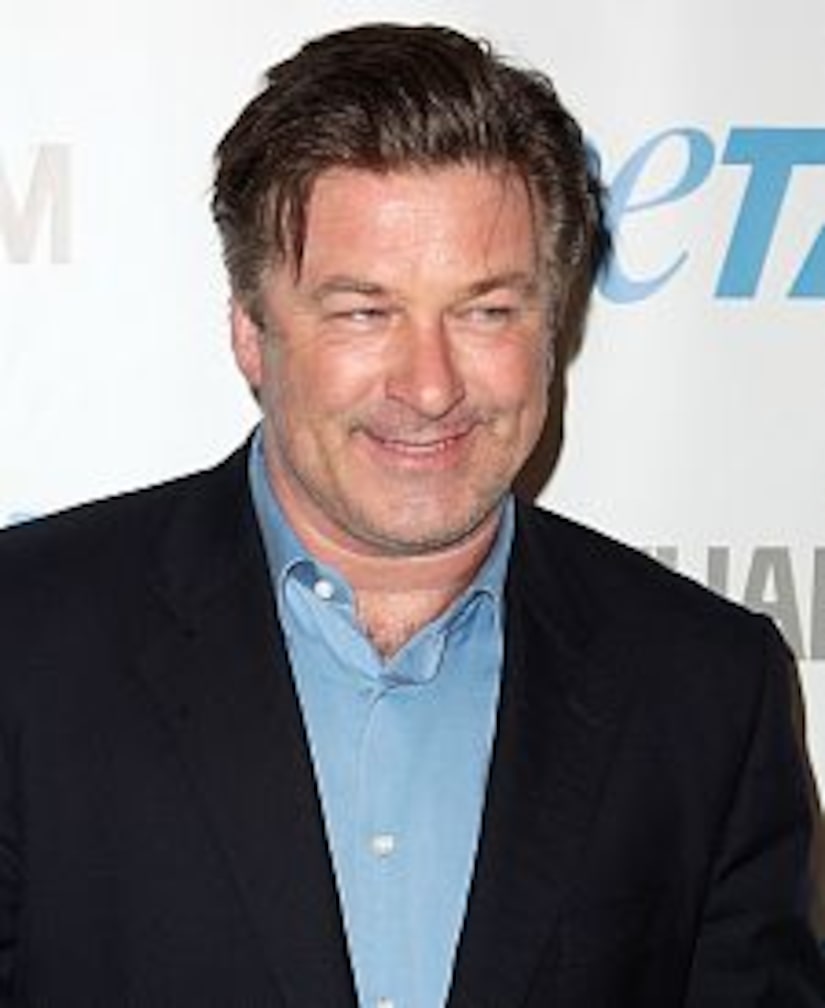 Oprah Winfrey will follow in the footsteps of "Friend" Jennifer Aniston after all! Alec Baldwin confirmed the media mogul's plan to guest star on his comedy series, "30 Rock" -- plus, he's spilling set secrets about Aniston's guest spot!

"Yes - Jennifer Aniston and Oprah," Baldwin told "Extra," adding, "What more do you want? We're only on episode four!" The actor went on to describe Jen's role as a woman with a mission. "She has a reputation of a man-eater -- she loves to seduce alpha men," Baldwin says of Aniston's character.

She may play a love-hungry seductress onscreen, but Alec had nothing but praise for the actress in real life. "We were very lucky to get her. She's so alive -- she's funny and beautiful," said Baldwin. "She's got the comedy crazy gene... she's fun and she's sweet. She was a perfect fit for the show."