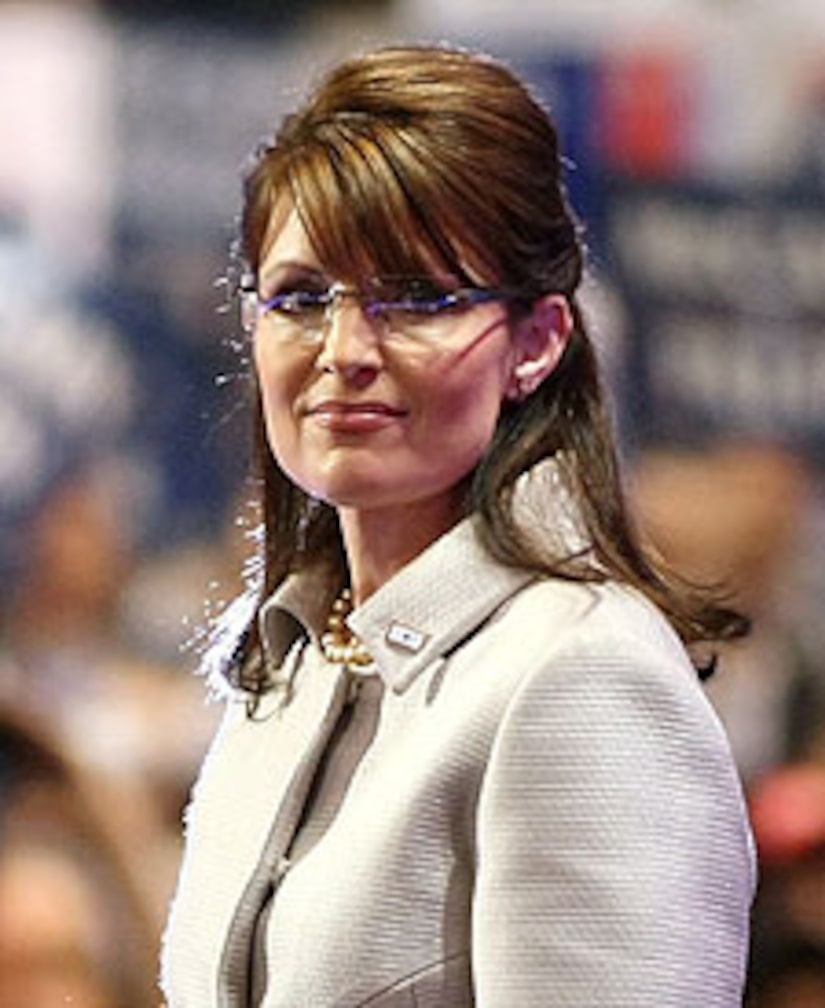 New details are emerging about Sarah Palin's first one-on-one since accepting the nomination for John McCain's VP -- and "Extra" has the scoop!

The would-be VP will sit down with ABC anchor Charlie Gibson on Thursday and Friday in Palin's home state of Alaska. Palin will address hard-hitting questions about her beliefs -- including controversial reports that she believes gay men and lesbians can change their sexual orientation through prayer -- and the emotional reality that her son is set to ship out to Iraq later this week.

ABC tells "Extra" that nothing is off-limits in this interview -- which will undoubtedly please "View" host and staunch Republican Elisabeth Hasselbeck. The former "Survivor" took a swipe at Michelle Obama after Cindy McCain's appearance on "The View," saying, "Unlike another wife of a political candidate who shall remain nameless, Cindy didn't come with a list of topics that we weren't allowed to touch."