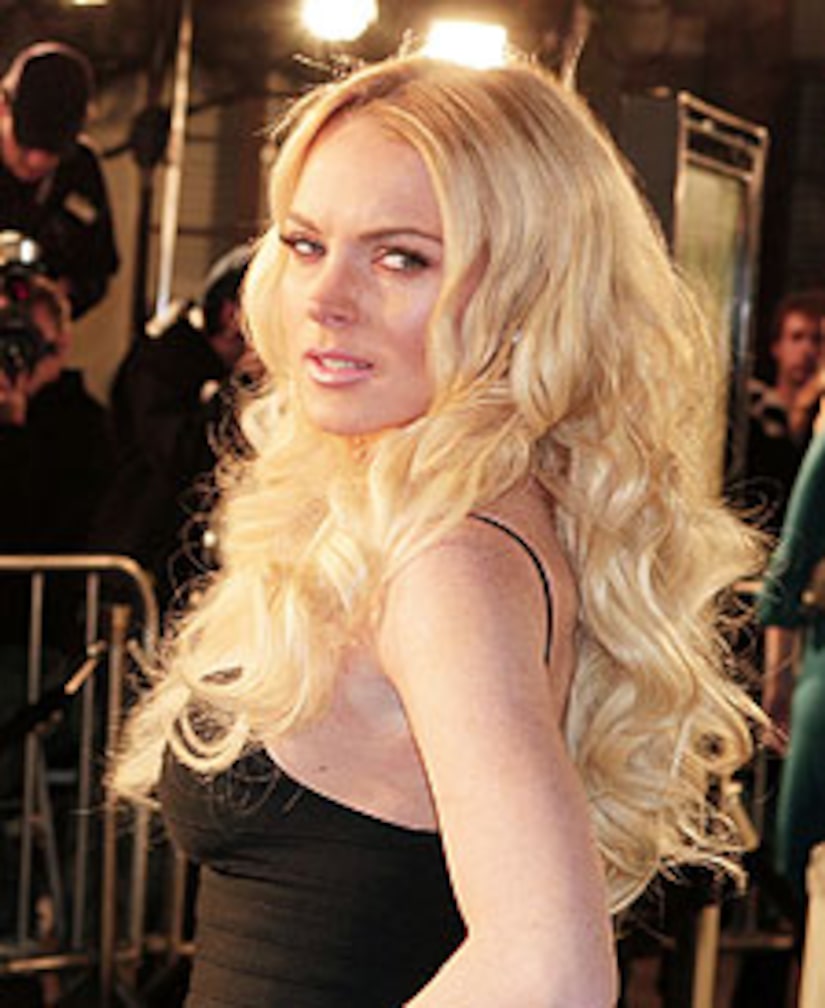 A single highly publicized, nearly nude spread is enough for Lindsay Lohan. According to the NY Post, the "Mean Girl" has turned down an offer to strip for Playboy -- despite a whopping $700,000 offer!

"She was asked, she was flattered but turned down the offer," her rep tells "Extra."

The Post claims Playboy wanted Lindsay for an eight-page topless spread for their 55th anniversary issue. In February, a topless Lindsay, 22, channeled Marilyn Monroe's famous "Last Sitting" for New York magazine, in which she was mostly nude.