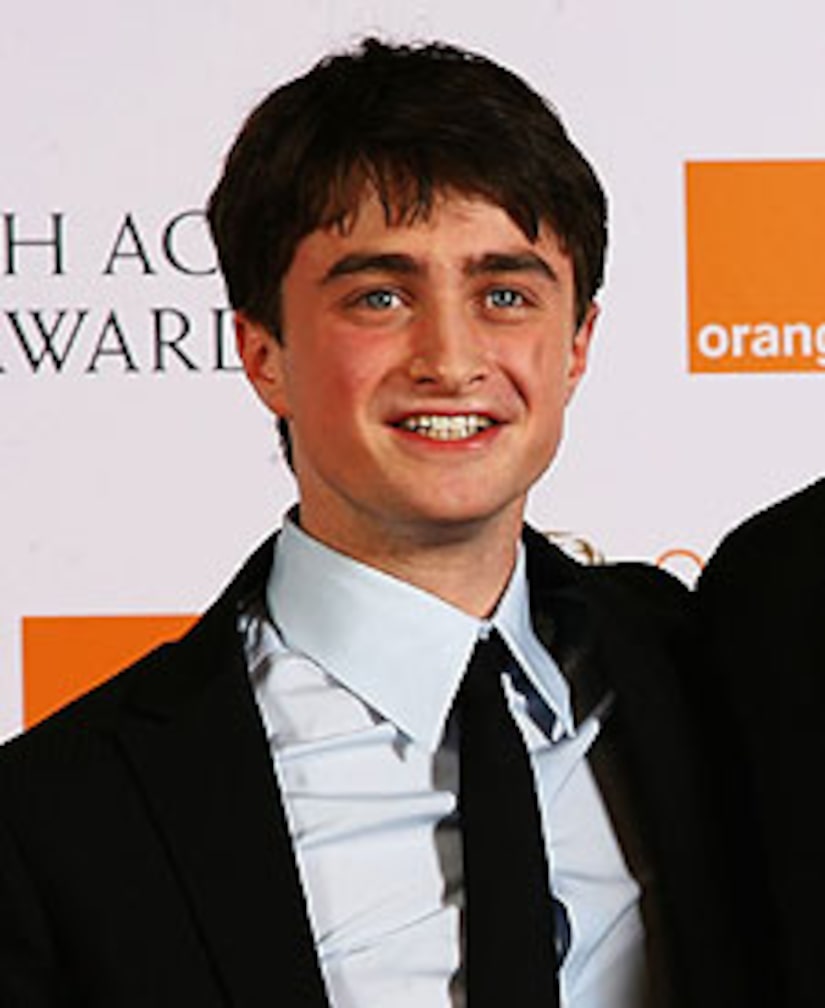 It seems the boy wizard is quite the little man. In an intimate interview with Details magazine, Harry Potter heartthrob Daniel Radcliffe confessed to losing his virginity at age 16 (Britain's age of consent) to an older woman! Daniel dismissed the age gap, saying it wasn't "ridiculous," but added, "It would freak some people out."

Radcliffe, now 19, detailed other adult activities that might shock the robes off of his magical alter ego -- such as enjoying vodka and Diet Cokes. He also appeared nude in a recent production of "Equus." My, but the wizards grow up fast these days.

"Harry Potter and the Half-Blood Prince" will be in theatres in 2009.