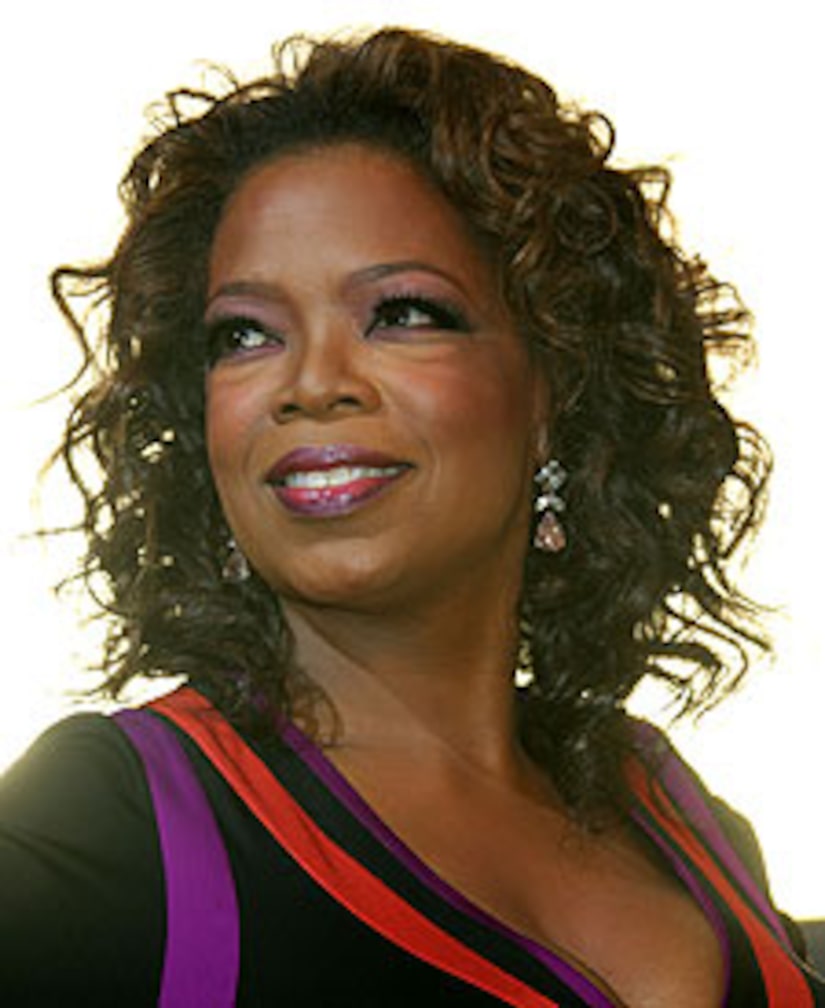 Former "Friend" Jennifer Aniston is set for it -- and now, rumor has it that her friend Oprah will be the next A-lister to guest star on "30 Rock!"

A rep for the media mOgul tells "Extra" that there is some truth to the whispers, saying, "I can confirm Oprah is in discussion to appear on '30 Rock.'"

Reps for NBC confirmed Aniston will be appearing on the comedy series -- as a stalker who becomes obsessed with Alec Baldwin's character, Jack Donaghy!