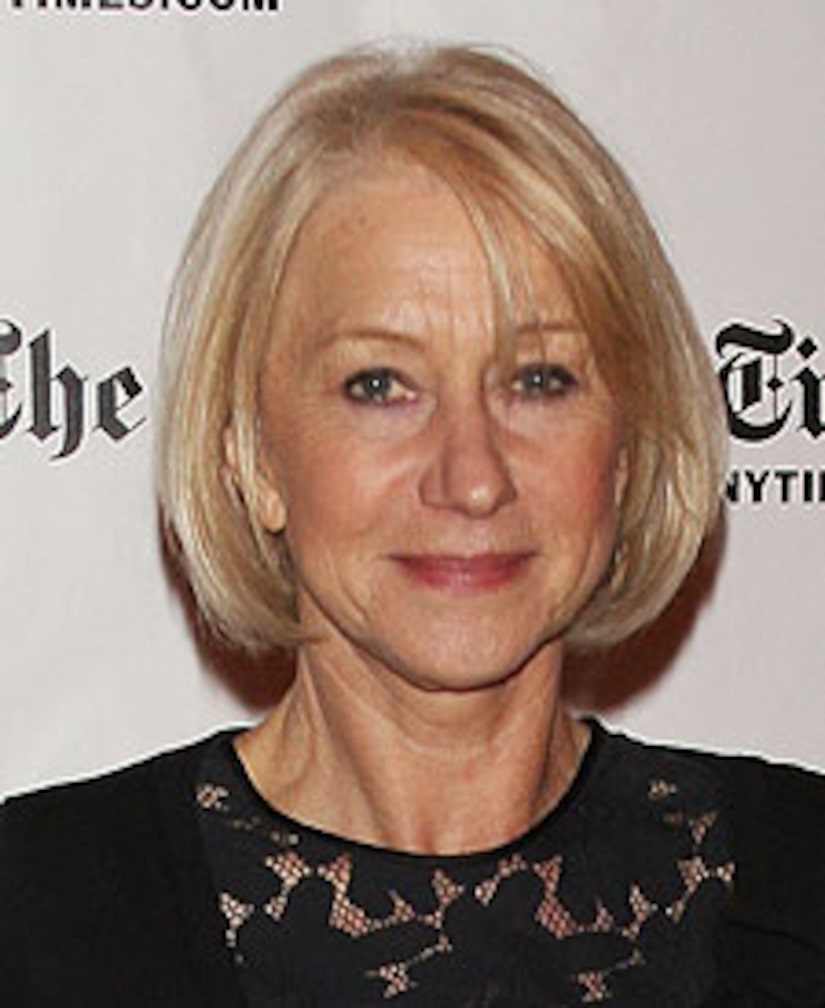 Oscar winner Helen Mirren has talked about her wild past -- and now admits to her past drug use!

The actress told British GQ that she did a bit of cocaine when she was younger, but stopped after realizing the horrifying structure of the drug trade. "I loved coke. I never did a lot, just a little bit at parties," said Helen.

Mirren adds, "What ended it for me was when they caught (Nazi war criminal) Klaus Barbie, the Butcher of Lyon, in the early '80s... living off the proceeds of being a cocaine baron. I saw how my little sniff of cocaine at a party had an absolute direct route to this horrible man."