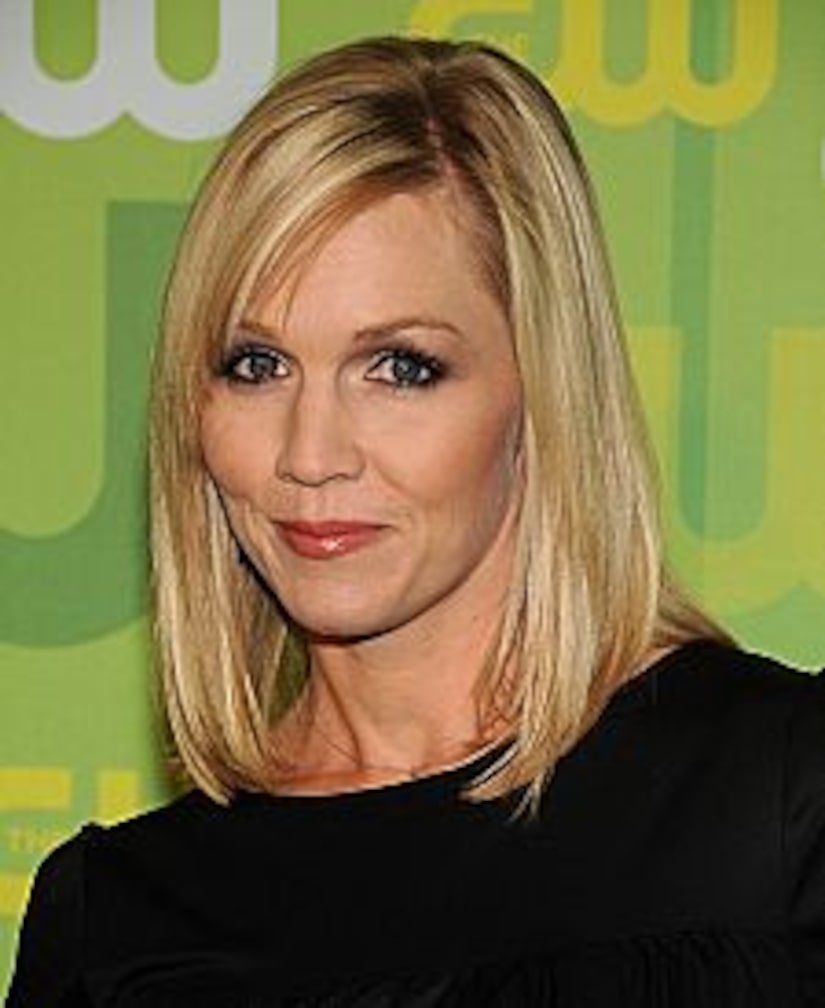 The WGA strike is long over -- and the new show line-up for fall is better than ever, and there are familiar faces and some new ones!

Jennie Garth is returning to her old zip code as Kelly Taylor in "90210" -- and she can't wait to dish some advice to the new kids at West Beverly High! "That character was such a big part of my life," Jennie says of her bad girl alter ego. "I figure Kelly went through so many crazy, traumatic experiences in the cult and the fire, getting shot, getting stalked -- that I really thought she had a lot to give back."

Former Miss Teen Tennessee Rachel Boston is kicking off her heels to star in the new CBS comedy, "The Ex List." She describes the sexy cast of newbies as "'Sex and the City' at the beach -- except we can't wear heels, because we'd sink in the sand."