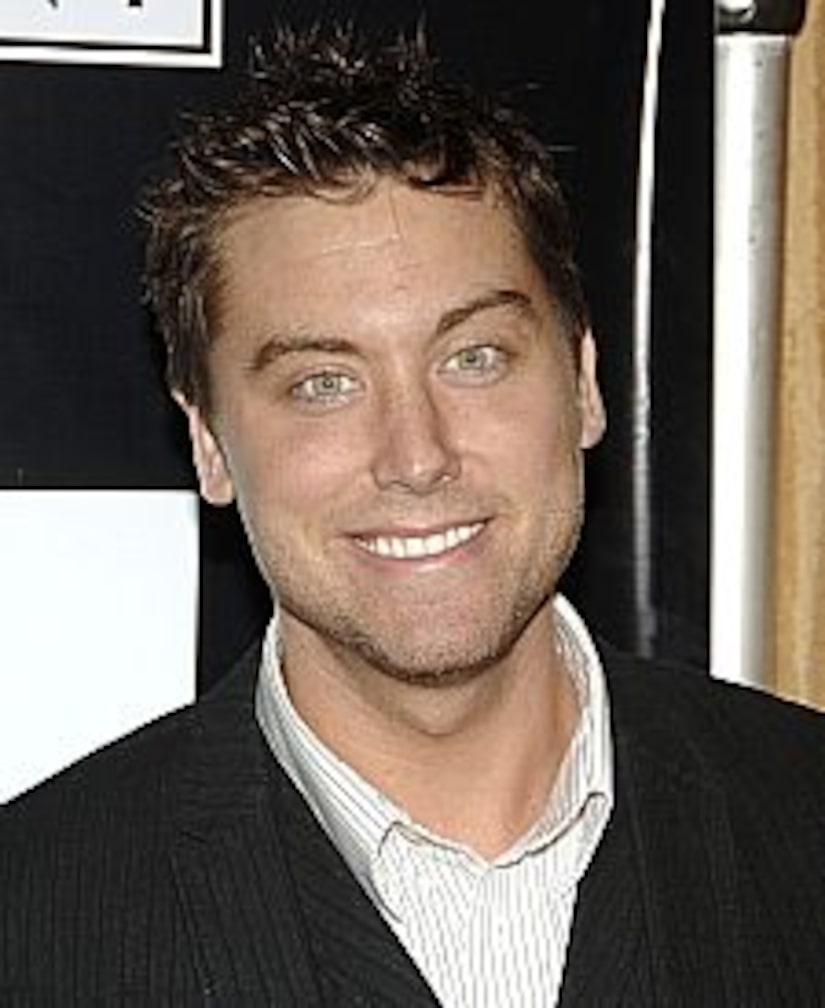 The former pop king, a soap star and a superstar athlete are among the next crop of hoofers on "Dancing with the Stars." "Good Morning America" announced the list this morning -- which includes Susan Lucci, Lance Bass and Olympic volleyball star Misty May-Treanor.